Unemployment at 30.8% in Carrick-on-Suir 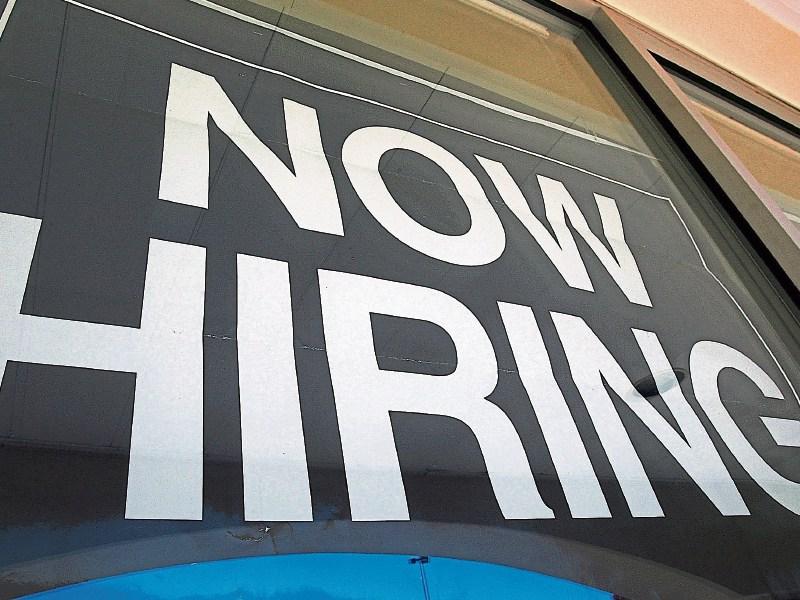 There's not much in the line of hiring going on in Carrick-on-Suir with a 30.8% Unemployment Rate.

Census figures recently released by the Central Statistics Office show two blackspots in Tipperary town and Carrick-on-Suir have an average unemployment rate of 30.8% compared to the county average of 14.6%.

Tipperary East Urban has an unemployment rate of 34% making it the 16th worst unemployment black spot in the country.

The group Jobs For Tipp was formed in October last year in what they called, “a desperate bid to do something about the plight of Tipperary town and its future”.

“Our members were not shocked at all by the latest CSO figures regarding the latest unemployment figures in Tipperary Town and the county because the writing has been on the wall for years. The problem has become steadily worse throughout the last decade. These latest figures speak volumes about the need for immediate emergency aid for our town and indeed the rest of the  county. One third of our population is unemployed and that is completely unacceptable for the county town of County Tipperary. Jobs For Tipp alongside many other local groups is striving to restore Tipp’s prosperity.”

Unemployment across Ireland fell 30% from April 2011 to April 2016 but the increase did not reach the Tipperary East Urban area.

“Our group came together because of the disintegration of our town,” continued Maureen.

“There are 30 empty premises on the Main Street, numerous derelict buildings and sites and in the past small manufacturing industries were forced to close down or move elsewhere because of planning inflexibility. All this has resulted in the current unemployment figure that is five times the national average. Those figures reflect exclusion, neglect and subsequent mental health issues.”

The Jobs For Tipp group held a public forum in November in the Tipperary Excel where an audience of 400 people turned out to ask questions to local councilors and TD’s about the future of Tipperary Town and hinterland.

In February  they met with the IDA and Enterprise Ireland  to seek their advice and help and they have also held meetings with the County Council.

Recently, the group met with Mary Mitchell-O’Connor, former Minister for Jobs for two hours in Kilshane House. She was full of praise for the group and recognised they are working to find solutions to provide jobs and to promote Tipperary as a place to see and a place to be.

“Despite, the very disappointing CSO figures, Jobs For Tipp are all the more determined to continue what we set out to do. We are expanding the expertise of our group in so many areas and have several exciting projects underway. Soon we will be launching our new global website/video and a leaflet will be dropped into every household throughout the town and surrounding areas about these projects,” added Maureen. “We are working alongside many other hard-working local community groups to restore the health and wealth of Tipperary citizens and as a representative on the Town Forum, Jobs For Tipp is developing a mutual understanding and a good working relationship with the Co. Council Executive.” she added.