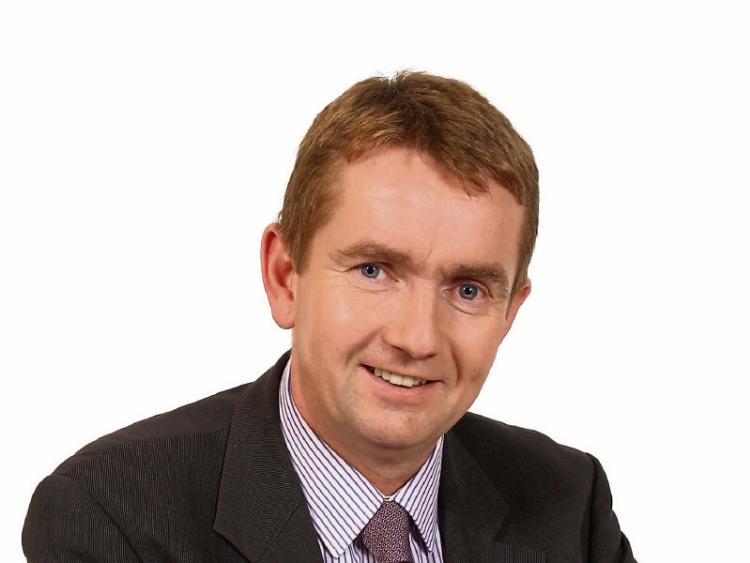 Clonmel councillor Michael Murphy is to seek a Fine Gael nomination to contest the next general election.

He says the party will be targetting Tipperary to win a seat after being left without any representation after the last election when both sitting TDs Tom Hayes and Noel Coonan lost their seats in the new five-seat constituency.

Cllr Murphy previously ran as a candiate in the former South Tipperary constituency in 2011.

He is the current Head of the Irish Delegation to the EU Committee of the Regions.

Cllr Murphy said that now that Fine Gael has elected a new leader, and the Dáil a new Taoiseach, attention will  turn to the next general election.

"While the confidence-and-supply arrangement with Fianna Fáil will run until October 2018, or thereabouts (when Budget 2019 will be delivered), the possibility of an early general election cannot be ruled out.

"The recently published report of the Constituency Commission for Dáil Constituencies has provided certainty in relation to the configuration of the Tipperary constituency. The constituency of Tipperary will be a target for Fine Gael at the next general election as it has no Oireachtas representation at present.

" Bearing the above in mind, I have given much thought and consideration as to how best I can continue to serve as a Fine Gael public representative.

"I, therefore, wish to announce that I will be putting my name forward at the next Fine Gael convention for nomination to be a Dáil candidate in Tipperary. I believe that I have the necessary skills and experience to be an effective candidate.

"In particular, I have been a County Councillor since 2009 and have served as Leas Chathaoirleach of South Tipperary County Council;  am currently Chair of Tipperary County Council’s Strategic Policy Committee for Environment and Water Services;  represent Ireland on the European Committee of the Regions and am honoured to serve as the Head of the Irish delegation;  serve on the Southern Regional Assembly; and  was a candidate for Tipperary South in the 2011 general election".

The Clonmel councillor added - " I believe that my track record of representation, availability and achievement demonstrates my commitment to public service and I look forward to seeking the support of the members of Fine Gael in Co. Tipperary as I put my name forward at convention".