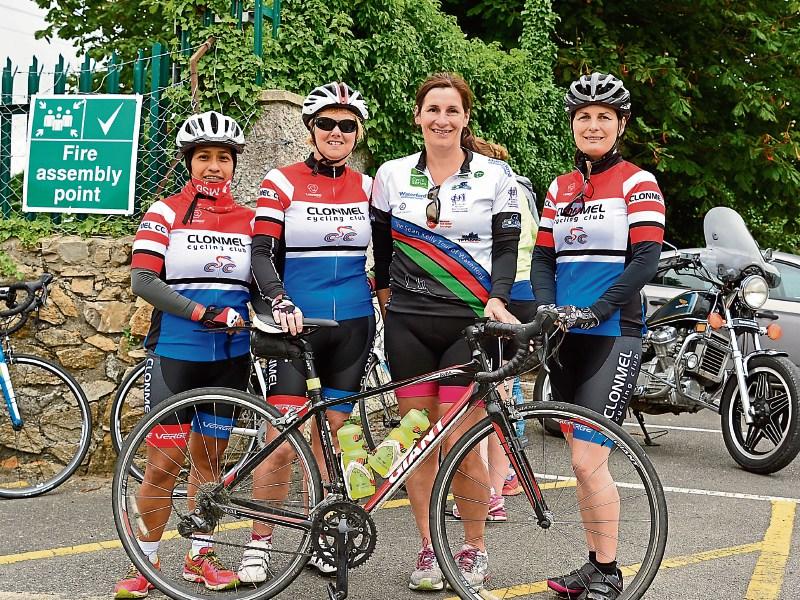 A walking and cycling event aimed at raising funds for local charities, this event has become one of the biggest on the  local calendar of organised cycles.

On Friday evening June 23rd over 100 people took part in the walk around the picturesque Marlfield Lake.

Walkers gathered at the Clonmel Park Hotel from 6pm and enjoyed the evening sunshine and the sounds of DJ Andy Mullins.

On Saturday morning the cyclists gathered in Hillview Sports Club for the 55kms and 110kms sportives. 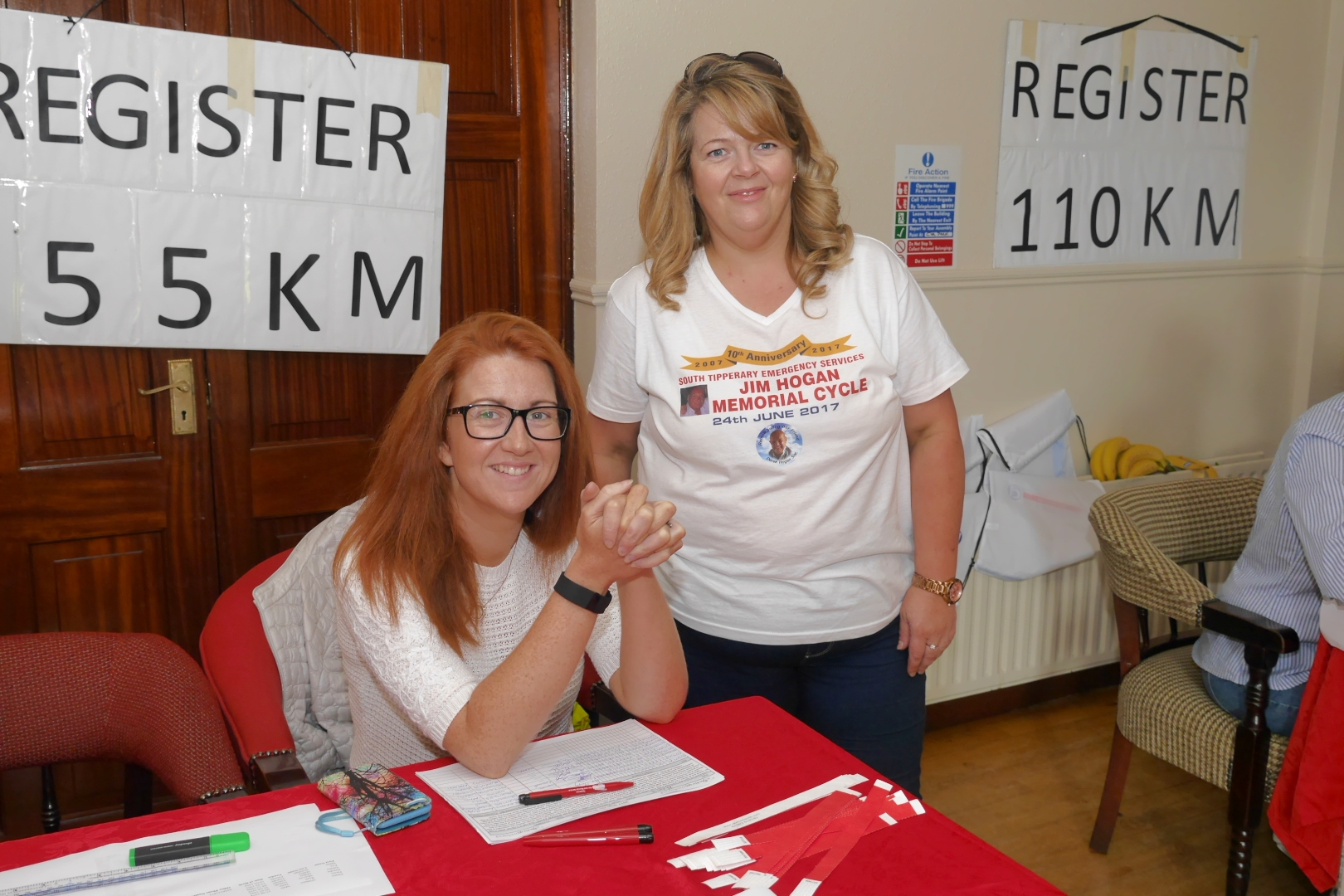 First off at 10am were the 110kms enthusiasts who tackled the roads of Tipperary, Limerick and Cork before returning to Hillview at around 2.30pm, after food stops in Galbally Rugby Club and Clogheen Community Hall for well-deserved refreshments, which included Hickey's Brack with a generous dollop of butter on top!

At 11am it was  the turn of the 55km cyclists who headed for Cahir, Ballylooby, Clogheen and Ardfinnan before making their return to Hillview.

On Saturday night Moynihan's bar was the venue for the raffle and barbecue, with music provided by Eddie Golden and Donncha O'Sullivan.

As in all other years this was a fantastic celebration to end another successful weekend for the emergency services.

The group thanks all involved in this year's event and especially all in South Tipp Autism Support Group who worked tirelessly with them to raise much-needed funding for a sensory garden.

The organisers are also grateful to the families of the late Jim Hogan and Derek Hogan, who as always helped everyone to remember two men who gave great service to the annual event.

Video footage, filmed by Adrian O'Connor of @icnsportmedia, of the entire weekend can be viewed on the Facebook page www.facebook.com/southtipperaryemergency ServicesCycle.