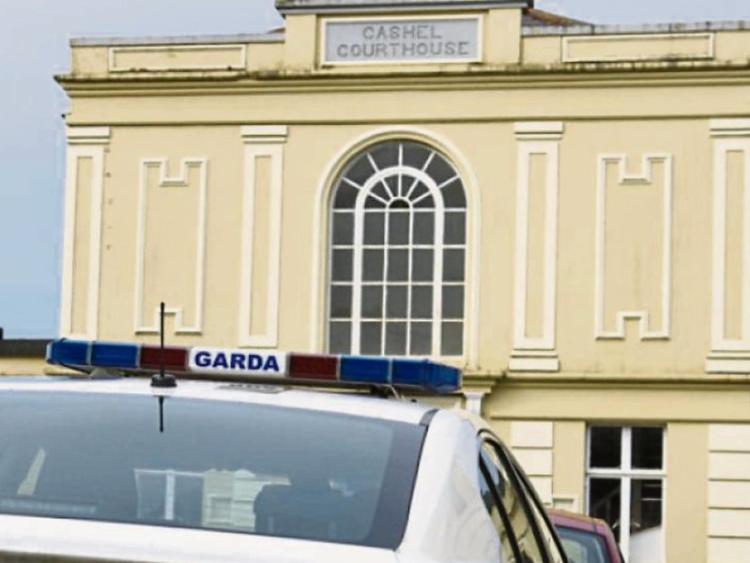 A Clonmel man who was feuding with his partner, went on to attack a car and house in Cahir with an axe in a fit of rage, heard a sitting of Cashel District Court.

Judge David Waters heard that Pat Brennan, of 42 Wilderness Grove, Clonmel, went looking for the injured party in an address at Lakeview, Cahir, on May 2 this year. The exact address cannot be named for legal reasons.

Brennan later handed himself in at Clonmel Garda Station. He was charged with two counts of criminal damage, to the halldoor, and smashing the car.

Solicitor Aidan Leahy said his client had overdosed the night before the incident, and was taken to Clonmel Hospital.

“The circumstances are unusual,” said Mr Leahy. Brennan went to Cahir the next day in his vehicle, and went to a house where he saw a vehicle he recognised parked outside.

“That person came out, but disappeared back into the house. He went back to the car and got out the axe. He admitted to the damage. It was completely out of character,” said Mr Leahy.

Brennan has three children, aged from 2 to 5 years, and is in full time employment. Brennan and the other party had been “in counselling for a long period of time.”

“He did not go to Cahir with the purpose of causing harm,” added Mr Leahy. “He should not have driven to Cahir. He has no excuse. He’s a hard working man. He got a rush of blood to the head, fuelled by an overdose.”

Judge Waters said he was unwilling to disclose people’s “dirty linen” in public, but inquired as to the truth of Brennan’s concerns about the other party. Mr Leahy said he was afraid any such details “might appear in print.”

Judge Waters said that while Brennan genuinely “believed it was happening” the other third party is “completely innocent.”

“He took an axe to somebody’s car,” said the Judge. “It’s a serious incident.” Judge Waters inquired as to the risk of Brennan re-offending. Brennan had not come to the Gardaí’s attention since the incident, said Sgt O’Leary.

Judge Waters said there needs to be “some way of keeping control so he does not try to take the law into his own hands.” The Judge fined Brennan €300 and fixed recognizances at €900 in the event of an appeal.