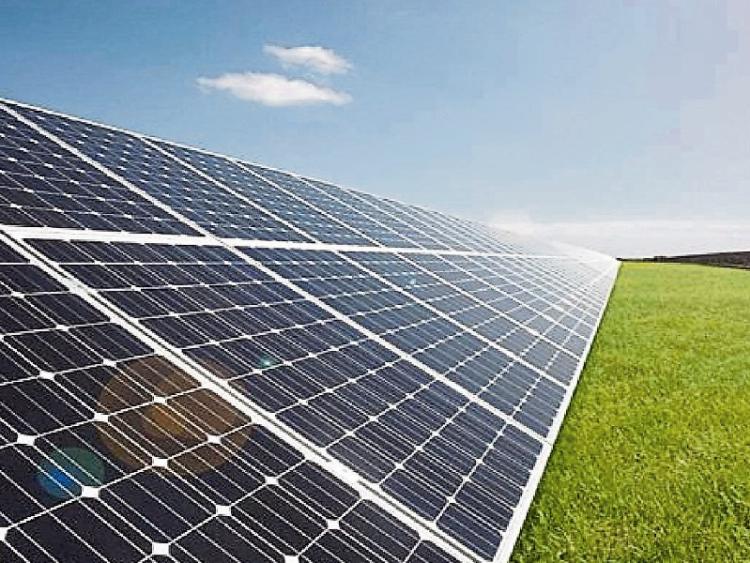 A group set up to oppose a new 'solar farm' for Roscrea has said it will continue to oppose the project.

A spokesperson for the group issued a statement to the Tipperary Star on Tuesday saying they will hold a meeting this week to consider a way forwards.

“Our group are meeting this week to discuss our options and to agree our next steps,” said the spokesperson. “As well as an An Bord Pleanála appeal we are considering a legal challenge to the decision as we have been advised that many of the conditions are not legally enforceable. We are seeking advice on how a small rural group with minimal resources can initiate such a case.”

IGP Solar 8 Ltd. was granted planning permission by Tipperary Co. Council on July 17th for a new 'solar farm' in the townlands of Leonards Bog, The Sheehys, Derrymore, Roscrea.

The development consists of the erection of a 58.11 hectare Solar PV Farm.

“The proposed solar farm will consist of the installation of a 30 year operation and subsequent decommissioning of a series of ground mounted solar photovoltaic PV panels, mounted on steel support structures 3m in height, together with 1 single storey ESB control room, 25 electrical transformation enclosures, and underground cabling”. The project will also involve “CCTV poles and cameras, deer type security fencing, wooden fence along part of the M7 Motorway, a wooden fence placed along the western site boundary, site entrance and access roads, including landscaping along the western and south eastern site boundaries, and other associated development works, for the purpose of generating renewable energy electricity. The proposed solar farm will have a capacity of 25MW.”

The plans were lodged on October 10th, 2016. F urther information was sought on November 30th last year and was received by planners on on May 25th, 2017.