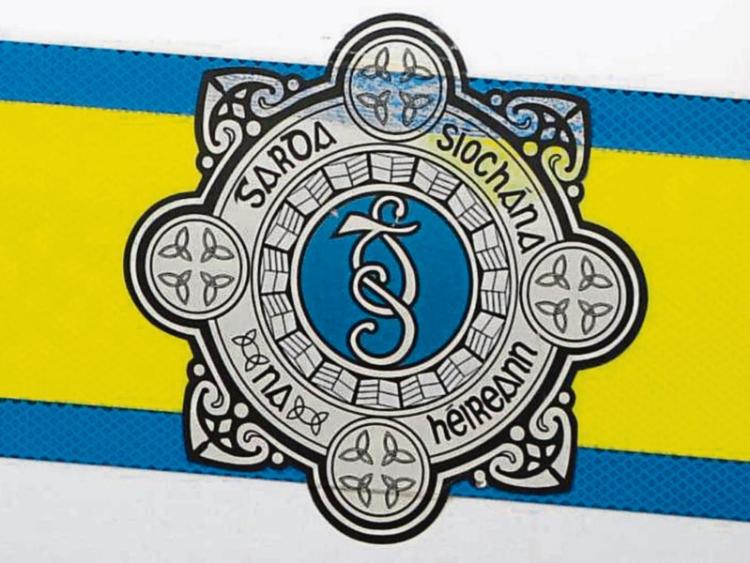 Clonmel Gardaí are appealing for witnesses to a Heywood Road incident

A Clonmel woman had a lucky escape when an attempt was made to set fire to her front door, last night.

The Heywood Road incident is now under investigation by Clonmel Gardaí.

A garda spokesperson told The Nationalist that the incident occurred just after midnight last night (Monday/ early Tuesday morning) when a passing motorist raised the alarm.

An elderly lady was in the house at the time but was able to leave without any injuries being caused to her.

Gardaí say an accelerant was used on the front door of the house and scorch marks were visible, however the fire did not catch and no fire brigade was called to the incident. Only a small amount of damage was caused.

Gardaí are appealing to anyone who may have been in the Heywood Road area on Monday night and who may have seen any suspicious behaviour, to contact them at Clonmel Garda Station on (052)6177640.