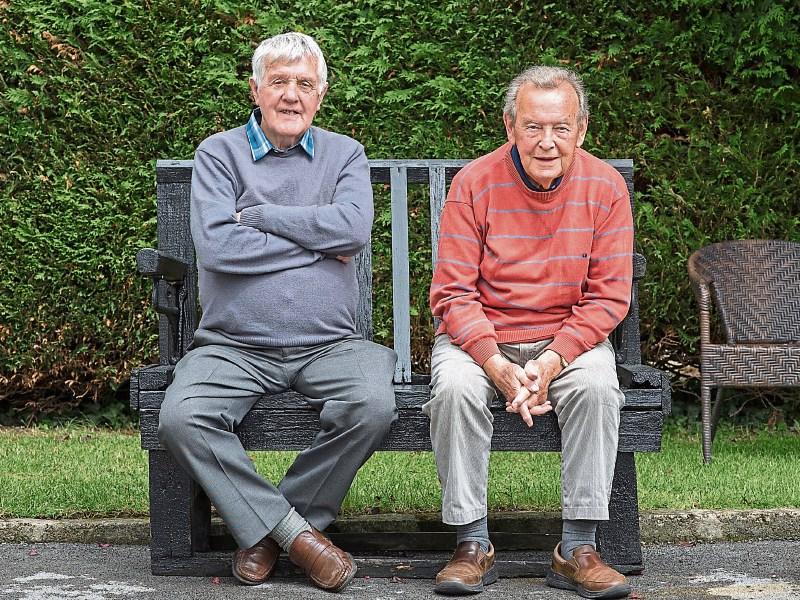 Due to holidays Butler’s Bar Fethard Sports Achievement Award committee decided to hold two months presentation, June and July, together on Friday next, August 4, at Butlers’s Bar and all are welcome.

The eleven nominees covering both months are as follows:

(3) Noah O’Flynn – won a silver medal for the second year in a row at the National Community Games U10 100 metres.

(4) Luke Coen – Luke had the great honour of representing Ireland at the European Junior Eventing championships, which were held this year in Millstreet Co. Cork.

(7) Joe Murphy – Joe’s stables have had a remarkable run recently with seven winners on the board including two listed races at The Curragh and Navan.

(8-11) Kickboxing – Four nominations go to these four young lads who have become involved in Kickboxing, a relatively new sport to the town. Coached by Daniel Coffey these four all won bouts at a completion held in Waterford: (8) Sean Thompson, (9) Adam McGarry, (10) Jayden Setters, and (11) Aaron Nolan.

Winner will be announced on Friday night next August 4 at Butlers Sports Bar.