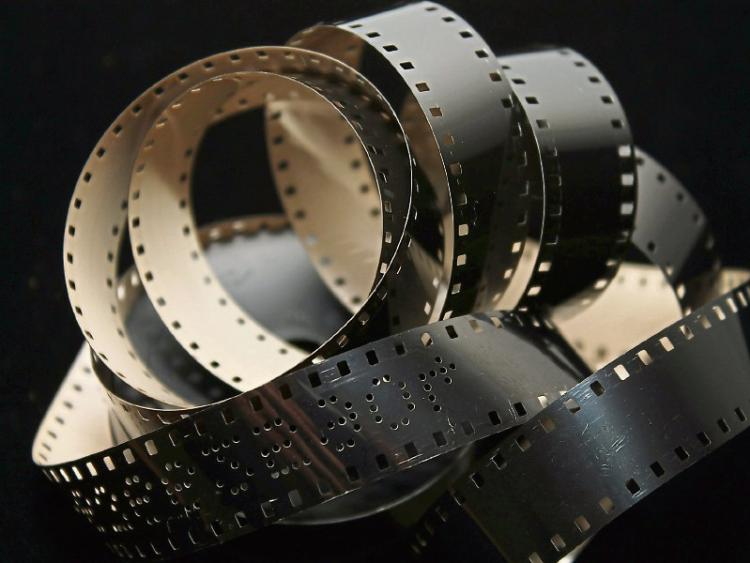 The premiere of a short film filmed at locations in Clonmel, and with a cast that features twenty locals, takes place in the town this Saturday.

'Predator, Celtic Days' will be screened at the Clonmel Park Hotel at 8.30pm, with the doors opening an hour beforehand.

The film is based on the Hollywood blockbuster 'Predator', the science fiction action horror film starring Arnold Schwarzenegger.

Directed and produced by Marcin Skruch, 'Predator, Celtic Days' takes up the story after the second episode of the four-part series.

Two years in the making, it was filmed at Carey's Castle and St. Patrick's Well, Clonmel and other locations with a cast and crew of 30 people, 20 of whom are from this area.

Following its Clonmel premiere, the film, which runs for 25 minutes, will be shown at the Dublin Comic Con at the Convention Centre in Dublin on August 12th and 13th.

The first ten people to present themselves at the Clonmel Park Hotel next Saturday and say "Nationalist" will each receive a free ticket for the film.

They may also be purchased online from the Facebook page Celtic Days Movie, where more information is available.