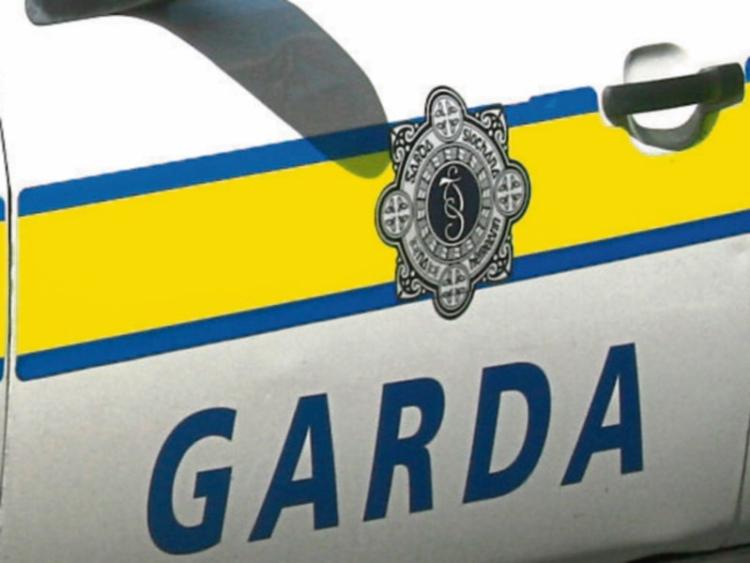 A Limerick man appeared before a special sitting of Clonmel District Court yesterday (Sunday) charged with assaulting a garda on two occasions over the weekend.

The assaults are alleged to have taken place at Clonmel Garda Station last Friday and at Ballydine, Carrick-on-Suir last Saturday.

The accused man was released on bail following the court hearing and directed to stay away from the Carrick-on-Suir area.