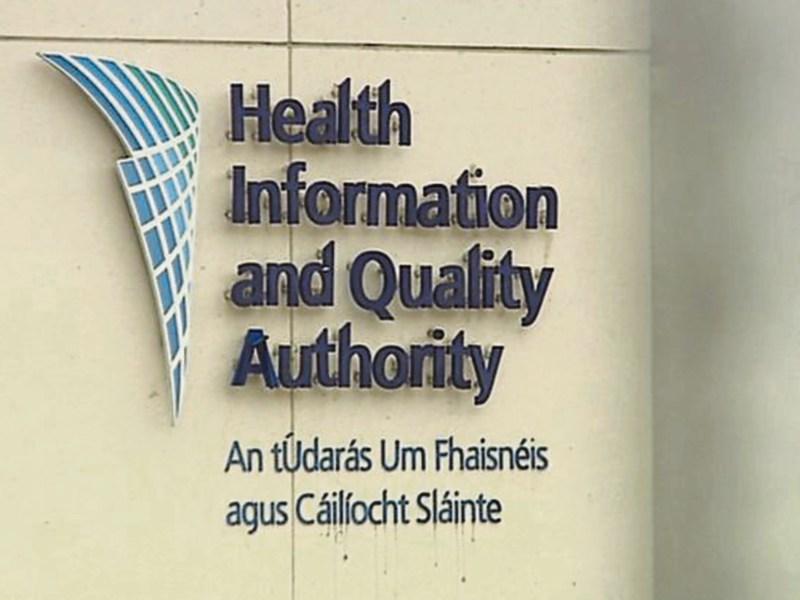 A Health Information and Quality Authority (Hiqa) inspection into foster care in the Mid-West has revealed a number of major concerns with the management of the Tusla-run service.

The investigation was carried on last March over three days. The Child Protection Agency covers services in North Tipperary, Limerick and Clare.

The Tipperary Star recently reported that North Tipperary has some of the highest numbers of people in foster care throughout the country who will need accommodation of their own in the next few years. According to figures released to Tipperary County Council by Focus Ireland from Tusla, 16 people in foster care will be coming back into the community to live in 2018, with 27 expected to need their own place in 2019.

The Hiqa report, which was issued on August 13, showed that of the areas investigated, three were substantially compliant; five were non-compliant, of which two were moderate non-compliances and three major non-compliances.

The area manager provided assurances that Garda Vetting was being processed as a matter of priority.

There was a system for formally notifying the foster care committee of an allegation of abuse, but not all allegations were reported to the committee and those which were notified, were not notified in a timely way.

While there was a system in order for the foster care committee to track the progress of an investigation, this system was not in operation at the time of the inspection. Therefore there was a lack of oversight of how these allegations were managed to ensure they were not unduly delayed.

There were 35 child protection concerns or allegations made against foster carers in the 12 months prior to the inspection. Inspectors reviewed 22 of these and found that they were correctly classified. However, they were not always managed in line with Children First (2011), and allegations of abuse were not managed and investigated in a timely way.

Allegations of physical or sexual abuse or wilful neglect should be notified to the Gardai. In two allegations of physical abuse reviewed, inspectors found that these had not been notified to An Garda Síochána at the time of referral. In another case, inspectors found that there were long delays in responding to concerns of emotional abuse which had been reported to Tusla by the Gardai.

Tusla has submitted an action plan to deal with the concerns and this has been accepted by Hiqa.