Tipperary farmers could benefit if Ireland can boost trade with Japan 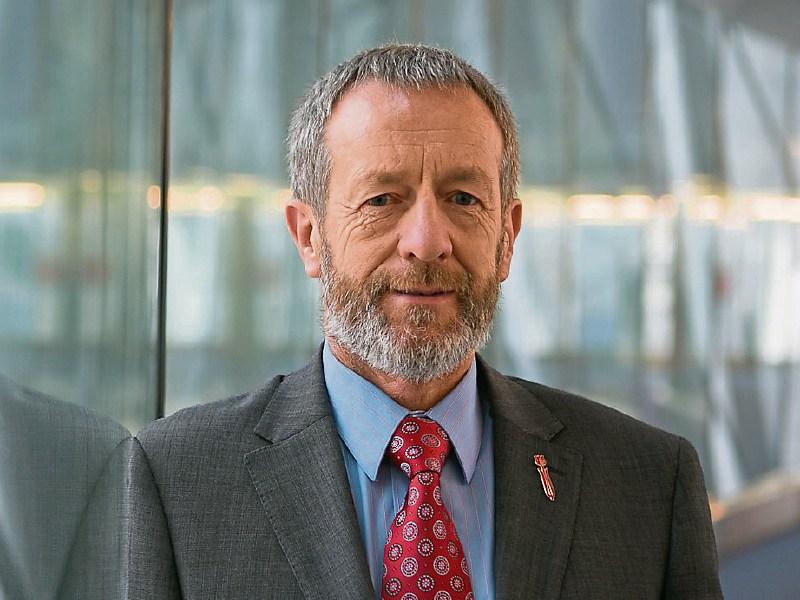 Irish agriculture exporters can open up new markets soon in the Far East to help in replacing any losses caused by Brexit, according to Ireland South MEP Sean Kelly.

The upcoming EU-Japan trade deal will go a long way towards achieving this, he said.

This outline deal plans for the scrapping of duties on many European cheeses such as Gouda and cheddar (current duties are 29.8 per cent).

It will also allow the EU to increase its beef exports to Japan substantially, while on pork there will be duty-free trade in processed meat and almost duty-free trade for fresh meat.

Japan is the world's third-largest economy, with a population of about 127 million.

“Ireland celebrates 60 years of diplomatic relations with Japan this year.

“It is Ireland’s 11th most important trading partner and a country that is keen on importing more EU agricultural products, particularly dairy goods,” according to Mr Kelly, a member of the European Parliament’s International Trade Committee.

In 2013, Ireland exported over €1.6bn worth of goods to Japan, whereas Ireland imported just over €1bn worth from Japan. An EU Free Trade Agreement with Japan opens up the possibility of growing that trade surplus substantially.

The Fine Gael MEP said that a final text on the proposed EU-Japan FTA deal will be presented by the end of the year, before being sent to the European Parliament for review, as well as EU member states.