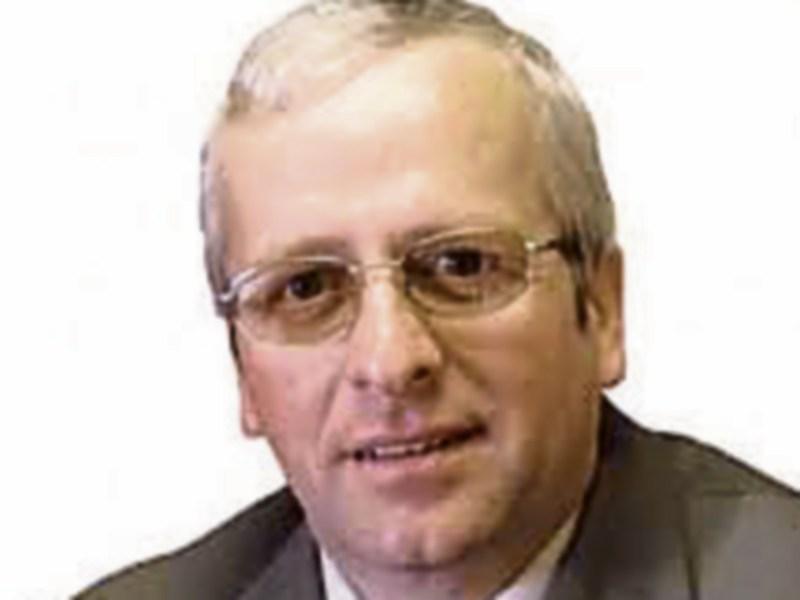 Independent TD Mattie McGrath has called on Taoiseach Leo Varadkar to assure the Irish public that he does not endorse an attempt by Canadian Prime Minister, Justin Trudeau, to shape Ireland’s abortion legislation in line with the existing Canadian model.

Deputy McGrath was speaking after the Taoiseach confirmed that he and the Mr Trudeau had discussed the issue of access to abortion during his first official trip to Canada.

“While I fully support the Taoiseach in his attempts to create additional trading opportunities with Canada, I am strongly of the view that he needs to distance himself and this country from any suggestion that we might emulate Canadian abortion policy,” said Deputy McGrath.

The Tipperary TD said that Canada had one of the world’s “most disturbing and horrendous” track records when it came to the protection of unborn human life.

“As I understand it, over the course of a nine-year period from 2000 onwards, almost 500 children who survived incomplete or botched abortions were simply left to die unattended and without any medical care in the Canadian hospitals in which the ‘abortions’ took place,” he said.

Deputy McGrath asked why Ireland would want anything to do with what he decribed as a “callous, inhumane and monstrous policy” that had resulted in 1 in 5 Canadian pregnancies ending in abortion.

“Mr Trudeau may personally subscribe to such an incomprehensible abortion agenda, but that is no reason to try and foist it on the Irish healthcare system or its people,” said Deputy McGrath.