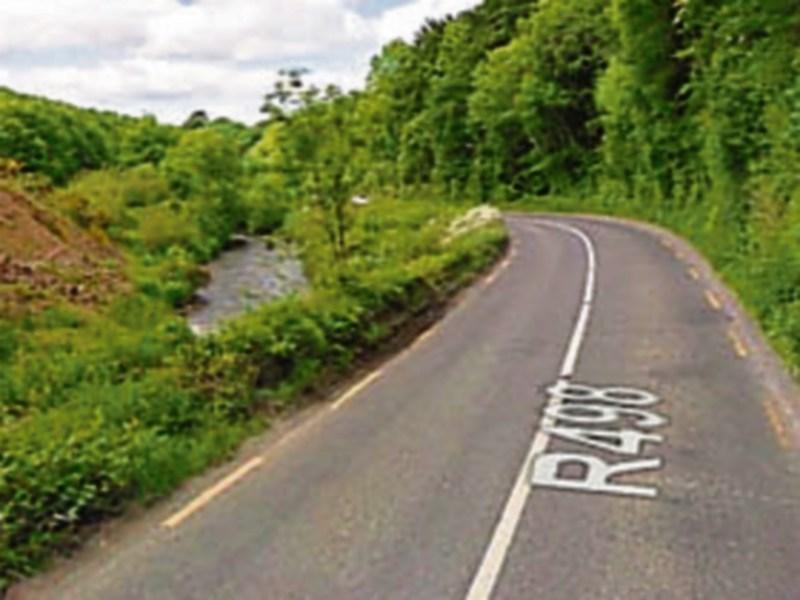 The bends at Latteragh that are due to be realigned

Tipperary County Council is adamant that it carried out full and proper consultations on the proposed €14m realignment plans for the bends at Latteragh on the Thurles to Nenagh road.

Nenagh Municipal District Council members reluctantly agreed to the work going ahead amid claims that the council had not fully engaged with those affected by the project.

Following the meeting, Cllr Seamus Morris expressed concerns that this could lead to court action being taken that could delay the work.

The council received 13 submissions under its Part 8 statutory public consultation process, and some of those who made submissions are understood to be still against the plan, which would see a new road constructed with the current R498 at Latteragh becoming a cul de sac and one access road on to the new roadway for local groups and residents.

“We had full and extensive consultations,” director of roads Marcus O'Connor told The Tipperary Star. “We had three separate consultations and they were all advertised.”

He said they had organised meetings at which up to 30 people had attended.

“Anyone who made a submission was invited. One person wrote to the councillors and not to the council and that person was also invited,” he said.

Mr O'Connor pictured left, said that any talk of court action at this point was “pure conjecture”, but warned it could delay the project. “We faced the same in Ballina,” he said in relation to the plans to build a new €42m crossing over the River Shannon.

The council agreed the design plan last Thursday at a specially-convened MDC meeting, with some modifications, including a commitment to build an underpass costing close to €90,000 to allow one landowner move cattle safely.

At the meeting, councillors voiced concerns over the level of consultation, with Cllr Morris and Cllr Ger Darcy saying they felt like a gun was being put to their heads as the design would have gone through by default on Sunday due to the statutory limitations elapsing.