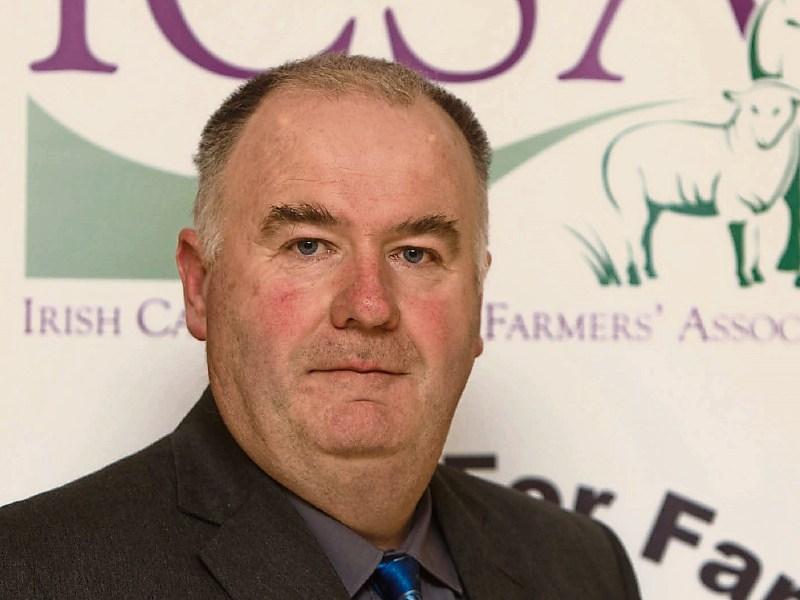 Seamus Sherlock of the ICSA

ICSA rural development chairman Seamus Sherlock has said he is very concerned at the huge increase of High Court actions brought by private equity firms in the last year.

“Figures reveal that there has been a tenfold increase in cases initiated in the High Court since the latter part of 2016. This can only be described as a blitz on those whose loans have been sold off. However, ICSA would hope that loans involving agricultural assets can best be solved by a process of dialogue and a sensible understanding that farm loans can be worked out. Keeping a farm as a going concern is almost always the best solution,” he said.

ICSA understands that the majority of cases involve applications for summary judgements against debtors whereby assets belonging to the borrower can then be pursued to clear the debt.

“This massive ramping up of High Court activity is creating a climate of fear.

“ICSA has been at the forefront of helping farmers who have found themselves trying to deal with private equity firms,” he said.

Mr Sherlock reassured these farmers that ICSA will continue to stand with any farmer making a genuine effort to meet his or her commitments.