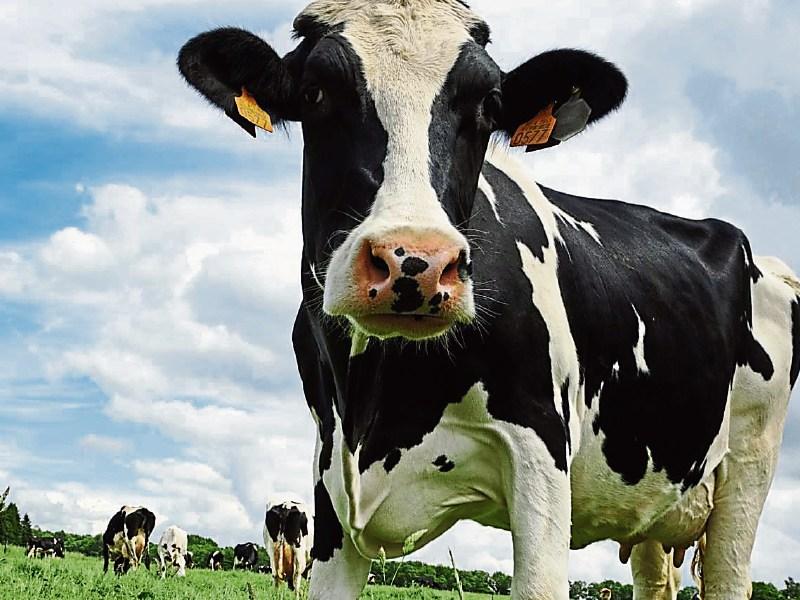 IFA National Dairy Committee Chairman Sean O’Leary said this week's GDT auction had again showed the continuing strength of butterfat prices, with butter up 3.8 per cent and AMF 3.6 per cent.

Taken together with continued strong European market return trends, it was clear that a price increase on August milk of at least 1cpl was fully justified, he said.

Mr O'Leary said IFA National Dairy Committee members were this week getting in touch with their co-ops’ board members to discuss the reasons why such an increase was not only fully justified by the market trends, but also still badly needed to help farmers’ financial situation to recover after three years of poor prices and cash flow challenges.

“Some 35 to 40 per cent of the national milk output is produced between August and December annually. With significant increases in output, and good production conditions well into the summer, this proportion may even be higher this year,” he said.

Mr O'Leary said that the point was that every cent passed back to farmers would make a significant difference to their overall financial position, after three years of low prices and challenging cash flow.

“European returns for the end of August rose with the butter and WMP prices to a gross 41cpl equivalent, before processing costs.

“A price increase of at least 1cpl must be passed back to dairy farmers for their August supplies,” Mr O’Leary said.