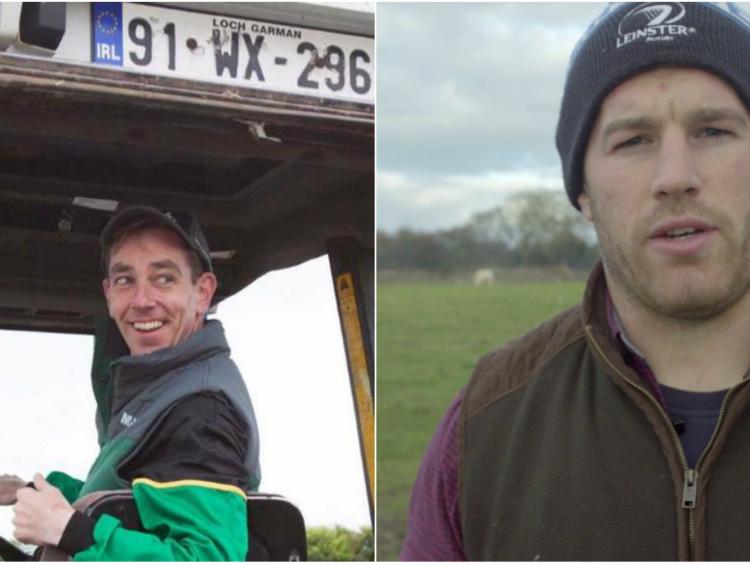 Ahead of the National Ploughing Championships in Offaly on September 19-21, the Late Late Show on September 8 featured a unique battle between host Ryan Tubridy and rugby star Sean O'Brien.

It is the Late Late Show's first ever Plough-Off, featuring known farming stalwart O'Brien against the boy from Booterstown!

Tubridy does, however, have some ploughing experience, having turned the sod for the first time at last year's Ploughing Championships. He was challenged to do so by Ploughing boss Anna May McHugh.

The National Ploughing Championships earlier posted an image of the tractors and ploughs as they set off from Ploughing HQ destined for Donnybrook. 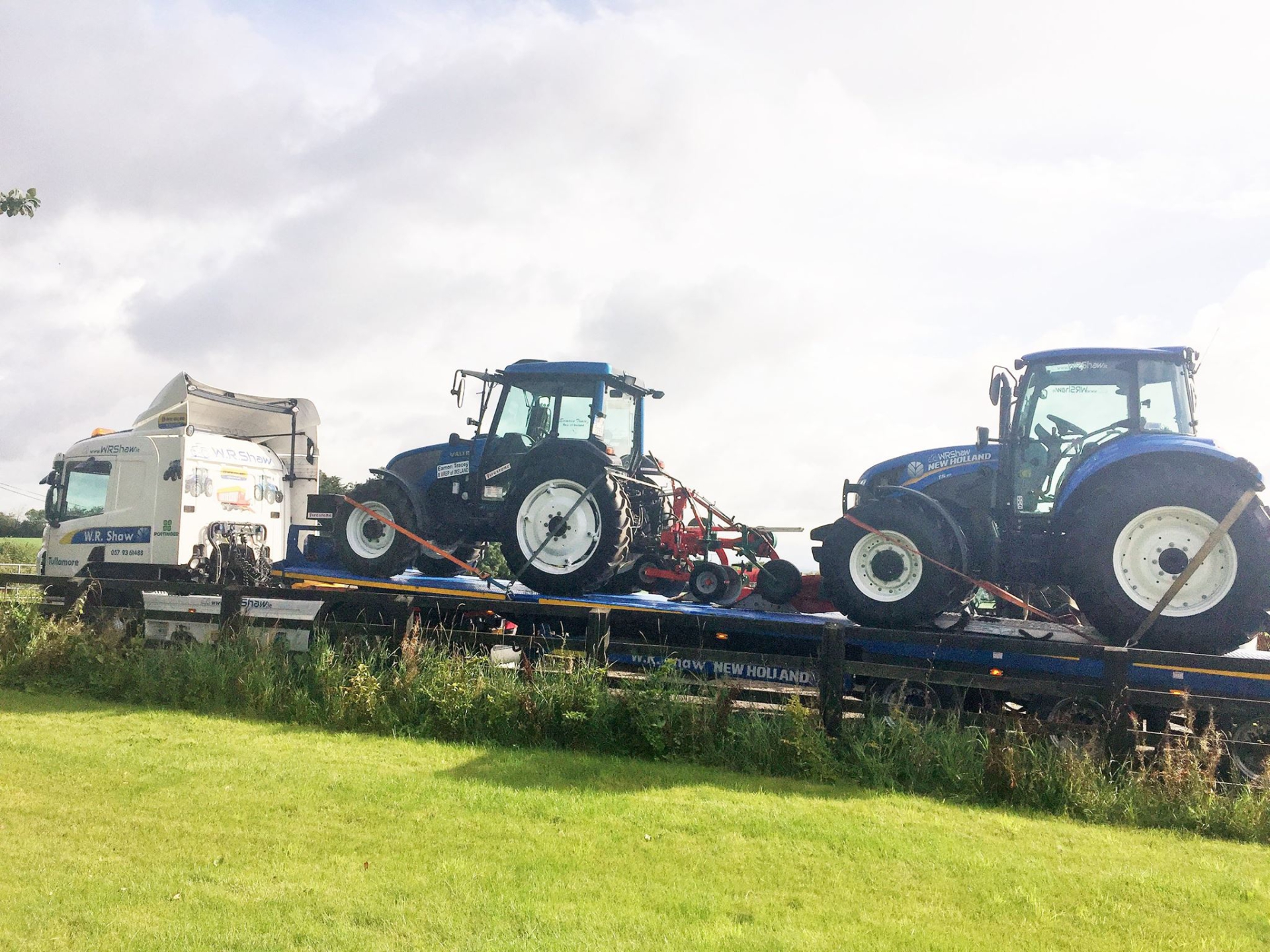 They also posted an image of Ryan Turbridy's coach DJ McHugh and Sean O'Brien's coach Eamonn Tracey as they wished each other the best of luck ahead of the battle. 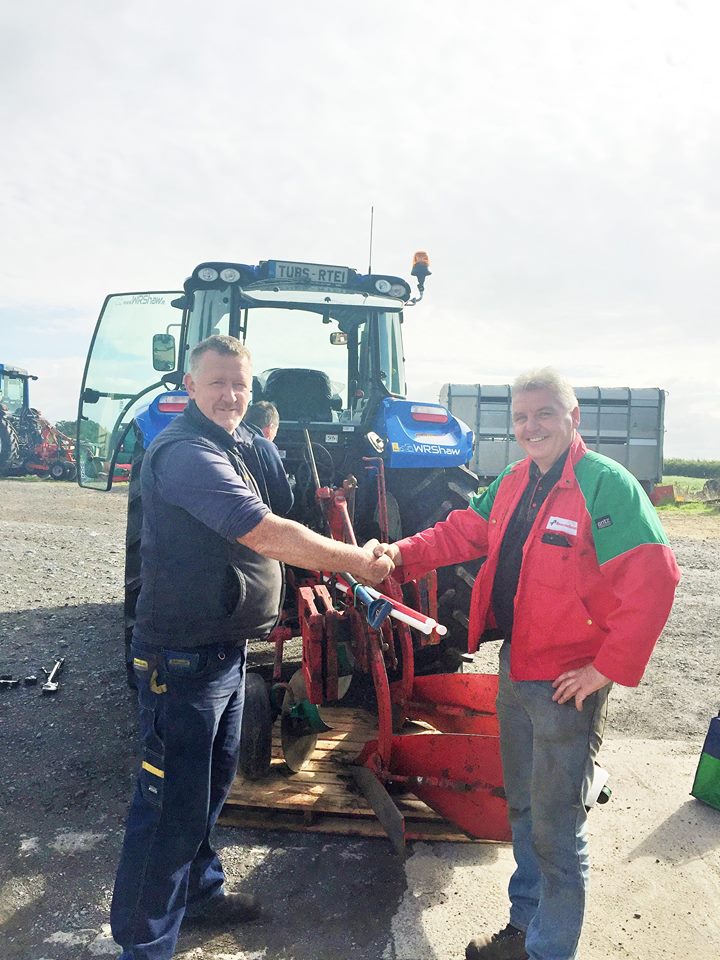 As well as taking on the Plough-Off challenge, Carlow man O’Brien will be on the couch to chat about his recent stint with the Lions, playing for Ireland and our chances in the upcoming Autumn International series.