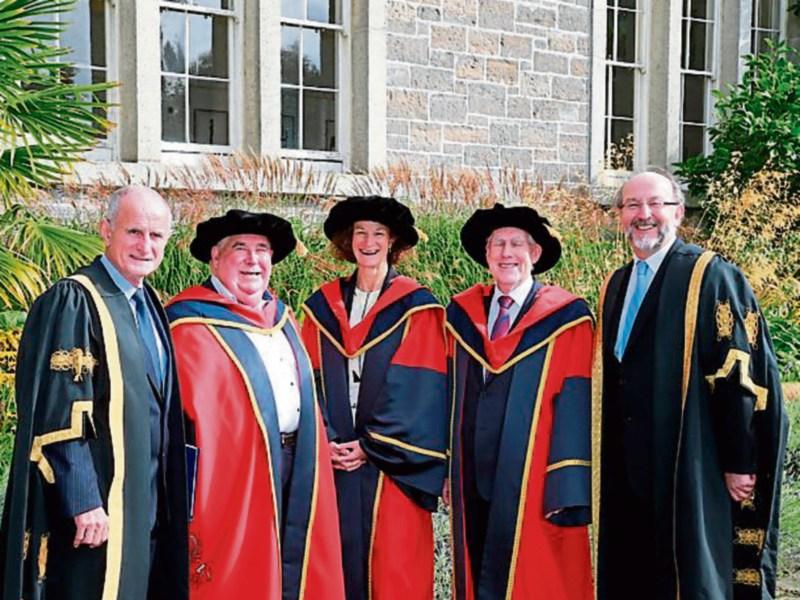 Cashel native Labhrás Ó Murchú has been awarded an Honorary Doctorate by Dublin City University for his outstanding contribution to Irish culture and music.

Recognised nationally and internationally as a social innovator and cultural activist, Ó Murchú has served as the Ardstiúrthóir of Comhaltas Ceoltóirí Éireann since 1968.

Ó Murchú has dedicated his life to public service and to the promotion and growth of Irish music at home and across the globe.

Under his stewardship, Comhaltas Ceoltóirí Éireann has become an international movement promoting traditional Irish music and culture in 400 branches across Europe, North and South America, Asia and Australia.

Mr Ó Murchú has held public office as a member of Cashel Urban Council and as an elected member of the Cultural and Educational Panel of Seanad Éireann for 19 years from 1997 to 2016 during which time he was active in debates on rural and social housing, maritime and foreshore development, the role and future of the arts, the Irish language and community development.