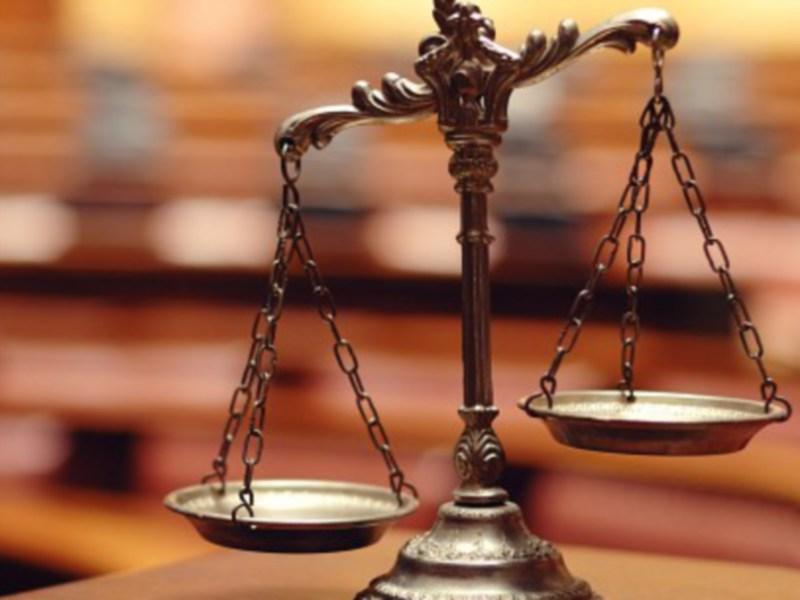 A woman slashed a tyre on her neighbour's car because they made a comment about her drinking, Nenagh Court was told.

Patricia Healy of 84 Rosehill, Newport, pleaded to criminal damage at Rosehill on August 14, 2017.

The court heard that the injured party was in his home when he observed Ms Healy puncture his car tyre by stabbing it.

The value of the tyre was €90, the court heard.

Ms Healy later told the Gardai that she couldn't remember the incident.

The court heard she had been observed driving her car in an erratic fashion.

A subsequent test showed she had 80mgs of alcohol per 100mls of breath.

Her solicitor, Elizabeth McKeever, said that Ms Healy had separated in April and had been going through a “tough time”.

“She turned to alcohol and has gone for treatment. Ms Healy has lost her job,” said Ms McKeever.