IDA visits to Tipperary are falling 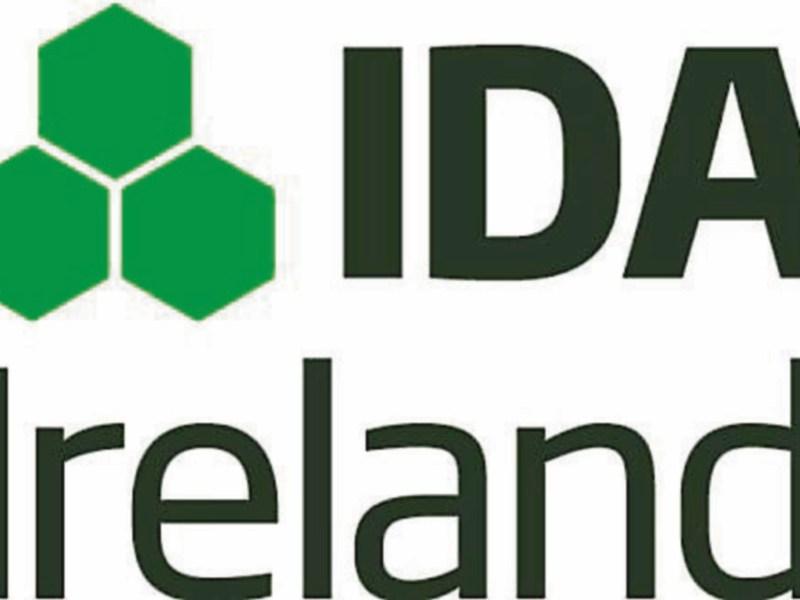 Tipperary had 33% less IDA site visits in 2016 compared to the year before, it has been revealed.

In a statement to the Dáil, Minister Frances Fitzgerald released the number of visits made by IDA Ireland to every county since the start of 2015.

For the first two quarters of this year there have been 5 IDA Ireland sponsored visits to this county.

Comparison with our neighbouring counties:

Minister Fitzgerald said: “I want to emphasise that the IDA remains committed to increasing foreign direct investment (FDI) in every region of Ireland by 30-40% by the end of the Agency's current strategy in 2019.  The IDA continues, with that goal in mind, to highlight the benefits of expanding or locating in the regions to its client base and it makes every effort to ensure that FDI is spread as widely as possible across the country. The final decision as to where to invest, however, always rests with the company concerned.”