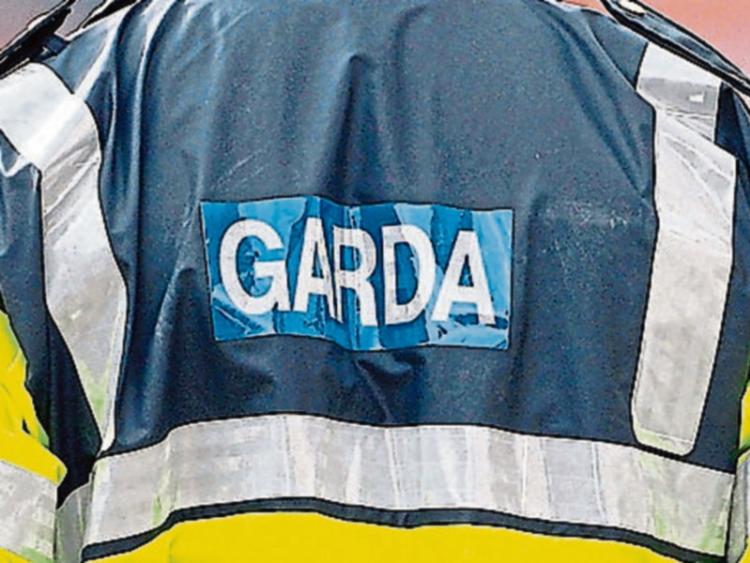 Burglars broke into four homes in Clonmel, Powerstown and Kilsheelan over a two-hour period last week.

The houses at Highfield Grove and The Chase housing estates in Clonmel, Powerstown and Kilsheelan village were burgled between 6.30pm and 8.30pm last Wednesday, September 20.

A Clonmel Garda Station spokesman told The Nationalist cash and jewellery were stolen in the crime spree.

He appealed to anyone who saw a dark coloured Volvo saloon car with four to five people inside in any of the areas targeted by the burglars last Wednesday evening to contact Clonmel Garda Station. He also requested householders and businesses with CCTV cameras to check to see if such a car is on their film footage.

The Garda spokesman appealed to householders to be extra vigilant about home security during the darker evenings of autumn.