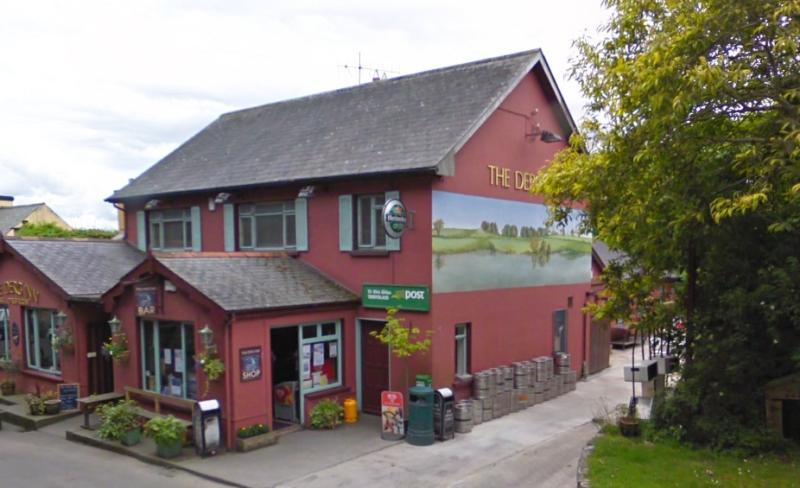 The closure of Terryglass Post Office has been described as a “slap in the face” to the local community and a serious blow to the vibrancy of the village following An Post’s announcement the office is to close as part of its ongoing strategic review.

An Post announced today it is to close Terryglass Post Office on October 13 as part of its ongoing strategic review of the national post office network.

Earlier this year a public consultation exercise was carried out in Terryglass Post Office following the decision of it’s postmaster to resign from the business and a decision was made to close the post office on a temporary basis until the national review is finalised.

While the post office could be reopened following the completed report later this year Tipperary TD Jackie Cahill says he does not believe An Post will decide to reopen the centre once it is closed.

“The announcement today by An Post that it is to close Terryglass post office on a temporary basis constitutes a major threat to the local community,” said Fianna Fáil TD Jackie Cahill who claimed the closure is a “slap in the face” to those that rely on the service.

“This is a government decision make no bones about it. The Minister for Communications should and could have told An Post not to proceed with these closures, but chose not to,” said Deputy Cahill who added he intends to campaign for the post office to be reopened.

“An Post need to answer the very simple question about who is going to provide the local community with access to postal and other services in the Terryglass area.

“How do they expect older people or people without access to a car to travel to a neighbouring post office?

“What’s worse this decision will remove a central community hub from the village, and is a further example of a government that clearly doesn’t care about rural communities," added Deputy Cahill.

A spokesperson for An Post said it will now begin the transfer of customers to other post offices nearby with Borrisokane Post Office likely to take the greatest number of customers.

The spokesperson also said no further post offices in Tipperary are currently set to be impacted by the strategic review.