A family business will celebrate its diamond jubilee this weekend with three nights of music and entertainment to mark 60 years of Kennedy’s pub and shop in Rearcross.

Kennedy’s began life in 1957 when Tom and Breda Kennedy purchased the shop and pub from the Hackett family. Today the pub and shop remains in the capable hands of the second generation of Kennedy’s after Rody Kennedy and his wife Ann took over the reins in 1990.

From the early days when the horse and cart would park outside waiting while the farmer finished his pint on route home from the creamery, to the cardboard boxes of live chickens delivered to the store for collection, many aspects of the rural shop have changed since the 1950’s. 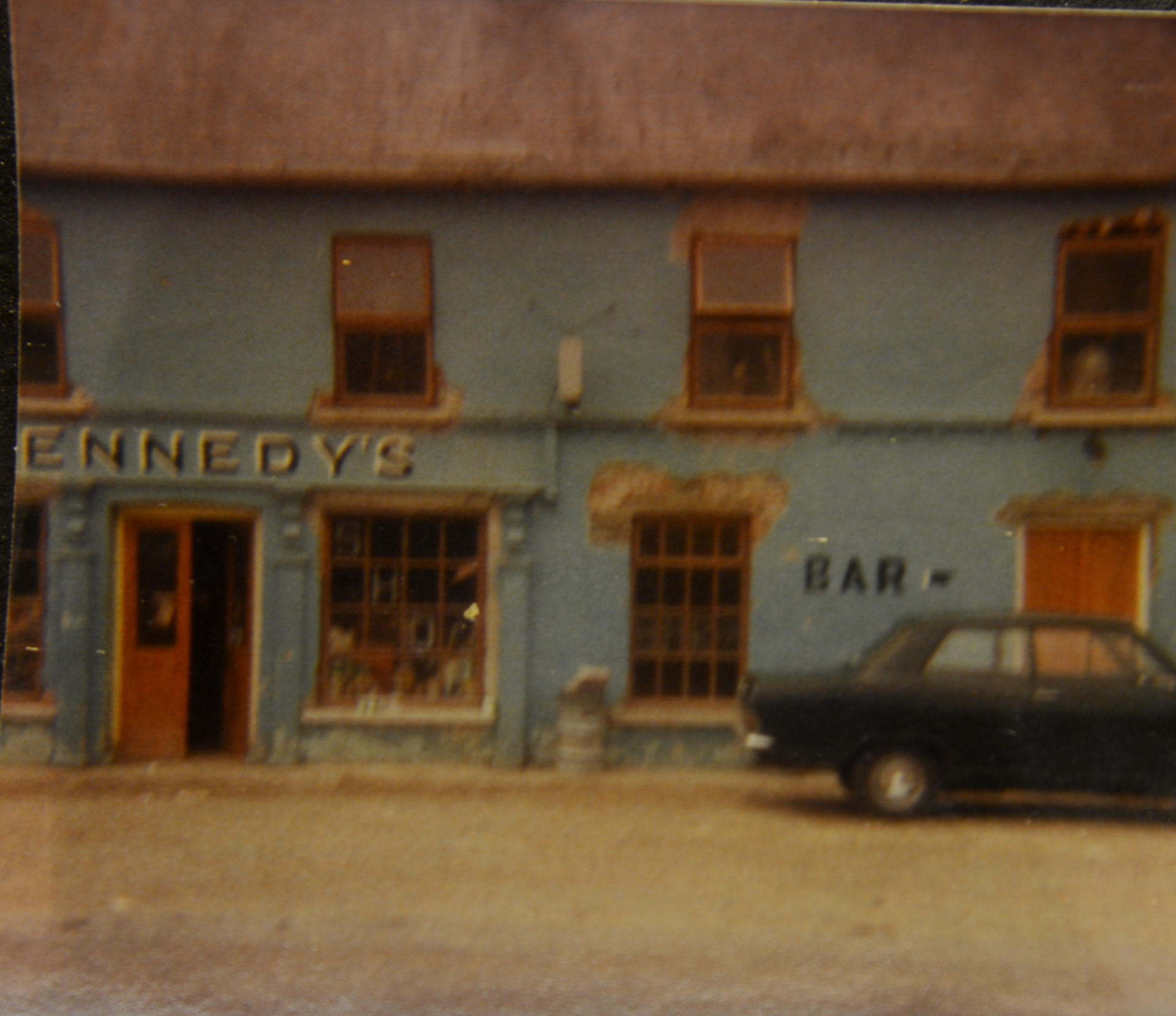 However while the landscape may look a little different, the quality and service delivered at Kennedy’s remains as strong as it was back in 1957.

When many rural shops and pubs closed their doors, Kennedy’s continued to strive which Rody and Ann firmly attribute to their loyal band of customers and good customer relationship. Over the last 60 years, Kennedy’s Bar and Shop has firmly established itself as a one stop shop in the heart of the community, proudly serving the people of Rearcross and beyond.

The Kennedy name has also been long associated with the sports field, sponsoring local soccer team Rearcross FC for the past 30 years, a tradition started by Tom and Breda in the 1970’s and proudly continued today. 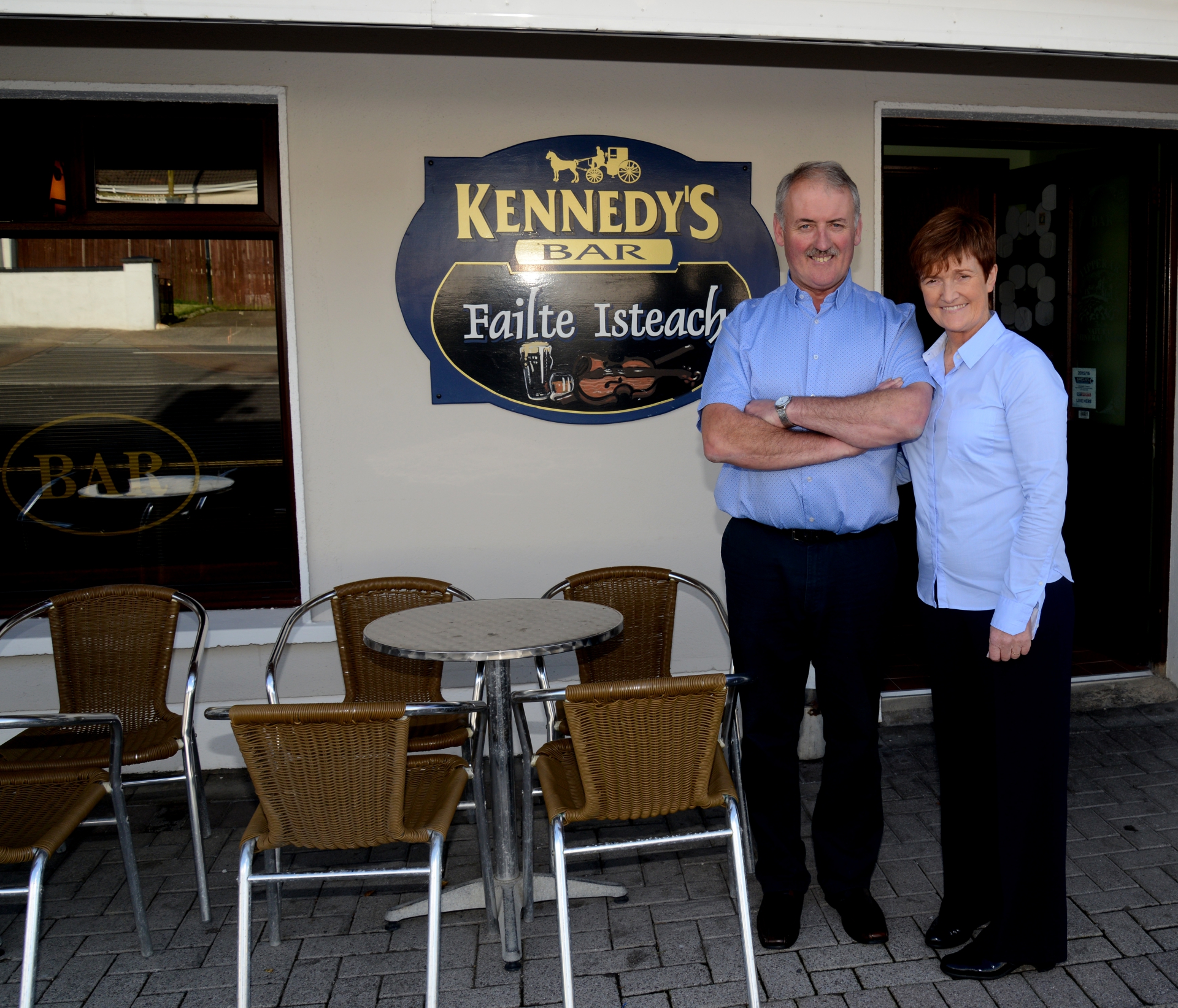 To celebrate Kennedy’s 60 years in business, there will be music and celebrations at the pub on Friday 29th September - Trad Sessions, Saturday 30th September music from the Stone Throwers and Sunday October 1st music from Martin Byrnes at 5pm.