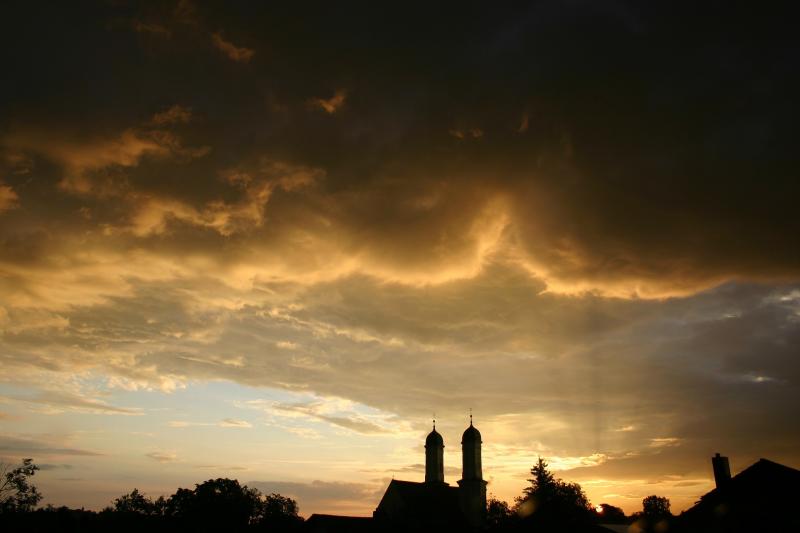 Many businesses in Tipperary have decided not to open this morning ahead of Storm Ophelia's imminent arrival later today.

Dunnes Stores announced it would not be opening any of its stores across the country today as a precaution including stores in Thurles and Tipperary Town.

Many businesses in Nenagh have already closed, including Tesco, with other retailers expecting to close between 11am and 12pm.

AIB branches in Tipperary Town and Carrick -on-Suir will not open today.

Elsewhere in the county all hospital outpatient appointments have been cancelled for today, Monday 16th October, at South Tipperary General Hospital, Clonmel.

However the Emergency Department at South Tipp General will operate as normal with priority given to the most urgent cases.