Ophelia aftermath: Tipperary farmers are urged to share power generators to enable milking to be done 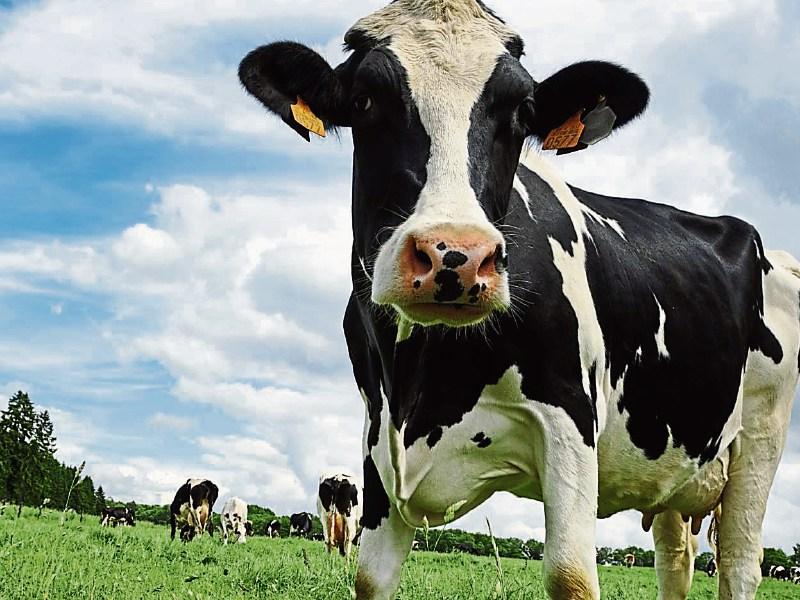 Farmers may have to come together and share generators with those who have been left without power supply due to Hurricane Ophelia, according to ICMSA president John Comer.

He said that it was already apparent that specific districts of Tipperary, Cork, Kerry, and Waterford seemed to have taken the brunt of the storm damage, and it was certain machinery would have been affected.

The call for farmers to make mobile generators available has been echoed by Glanbia plc, who pointed out that that up to 500 suppliers hit by Ophelia were still without power.

But the most pressing matter now for dairy farmers would be the lack of power in their milking parlours in those areas where outages had occurred.

“The problem here obviously is that where farmers don’t have generators or access to a generator then you have major problems around milking herds twice daily,” he said

Mr Comer said we knew that there were quite sizable areas of Munster where they were without power and the challenge was going to be around pooling generators and helping each other until the power is back up.

“We have to be realistic here as ell and remember that restoring power to everyone after the winter storm of 2014 took longer than was initially anticipated,” he said.

Mr Comer said that while Ophelia wasn’t perhaps as disastrous in some areas as feared, people should recognise that the reason for that was that we were prepared and forewarned.

He said that sincere gratitude is due to bodies such as the Met Office, the Gardai, county council staff and others who managed to make what could have been an utter disaster some way manageable.

Meanwhile, Glanbia said in a statement that it was working with suppliers, collecting milk as frequently as possible where access was safe.

In some of the worst affected areas, access to some farms is still not possible due to the presence of fallen trees with attached power cables.

Those with suitable mobile generators available for use should contact their local Glanbia Ireland representative immediately. The full list of Farm Development Managers and their contact details are available on www.glanbiaconnect.com

Mr Corbally praised the efforts of Glanbia Ireland staff and milk hauliers who were out before and after Storm Ophelia to ensure the maximum number of farms were promptly collected.