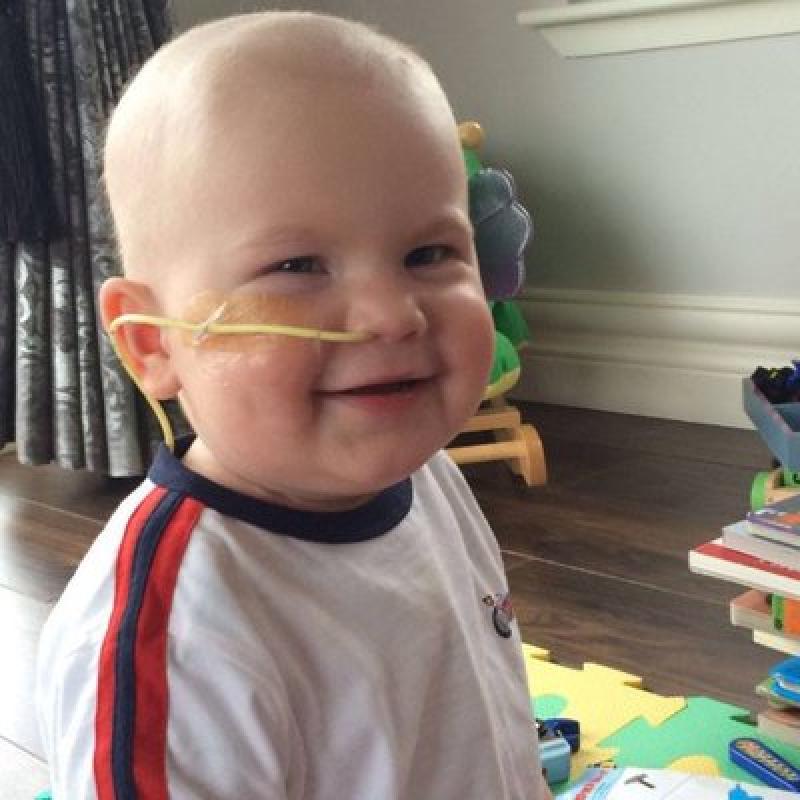 A 5km fun run in memory of toddler Evan Jones who sadly lost his fight against a rare form of cancer last February is set to take place this bank holiday weekend to raise much needed funds for the Oncology Ward in Crumlin Children’s Hospital.

Dubbed Newport’s ‘youngest superhero’ little Evan was diagnosed with a rare form of cancer in July 2016. Despite facing months of chemo and difficult operations, the brave toddler remained a happy, carefree child who doted on his younger brother Ben.

Indeed during one of his stays in Our Lady’s Hospital Evan’s cheeky smile charmed the nation during a visit from the Tipperary hurlers the day after winning their 27th All Ireland title. Dressed in his blue and gold jersey Evan confidently threw a sliotar into the Liam McCarthy Cup during the Six One News.

Unfortunately in Christmas 2016, doctors found that the chemo was not working and decided to place Evan on a clinical drug trial treatment and intensive rounds of radiation where once again he continued to show a courageous attitude outweighing his young age.

Sadly in February this year, Evan lost his fight for life after a courageous seven month battle against cancer.

However the little boy who brought so many together will do just that once more thanks to the work of the Team Evan Jones committee who are organising a 5km Family run/walk this Bank Holiday weekend, Monday 30th October,  at 12pm sharp in the Community Centre, Newport followed by a BBQ.  Some special guests may also be around including the Sam McGuire cup and a few local and national GAA stars! 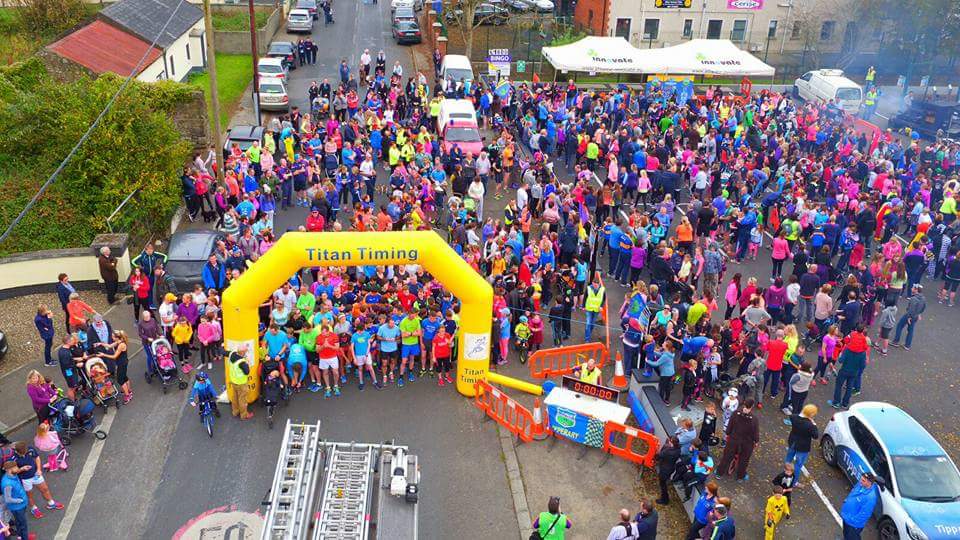 Registration opens at 10am on the day and patrons will also be able to register on Sunday evening October 29th between 5pm and 7pm at the community centre.

Runners and walkers alike are encouraged to arrive early as there are lots of activities organised for both young and old including fancy dress, kids disco and best dressed prizes including best dressed family, best dressed child and teenager.

Music from 10.30am and the warm up for the run will start at 11.30am. All proceeds will go to St John’s Oncology Ward in Crumlin Children’s Hospital. For more see “teamevanjones” on Facebook for further updates.