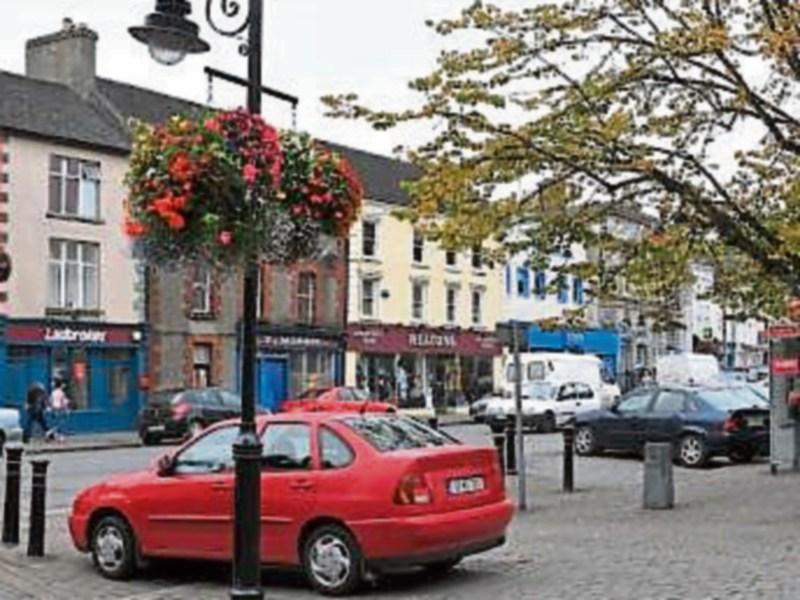 The proposed National Planning Framework, which is due to be launched in December, could spell the death knell for Tipperary's towns and villages if it goes ahead.

The framework, which will run to 2040 will set the population threshold for urban status at 10,000 people, meaning all towns in Tipperary, including Thurles, Nenagh, Roscrea and Cashel, will be designated as rural areas.

Up to now, the threshold for urban classification was set at 1,500.

“We are in trouble with that figure,” said Mr O'Connor. “Not a single town in North Tipperary would qualify for development.”

The only town in Tipperary that qualifies for development under the proposals is Clonmel as its population exceeds 10,000.

The framework will also set a cap on the amount of housing that will be allowed in towns and villages and if a town reaches its quota no more houses will be allowed. This will, in effect, dictate where people choose to live.

By setting limits on what type of development will be allowed in towns, it would mean that the likes of First Data, who are opening in Nenagh with 300 jobs, would no longer be permitted to set up outside a large urban area.

The same rule would prevent Cashel getting another Amneal.

However, the serious implications for jobs comes with the closure of the Coty plant in Nenagh. Under the plan, the facility would remain idle as companies would be forced to set up in either in Clonmel or Limerick.

There are also implications for Thurles Chamber of Commerce's plans to bring up to 100 jobs to a premises in the town.

Under the plan, major development would be aimed at Dublin, Cork, Waterford, Limerick and Galway, with the rest of the country living off crumbs.

The issue will be taken up in the Dail this Wednesday, October 25, by Tipperary's TDs, who are angered by the proposals.

“It is nonsensical”, declared Deputy Jackie Cahill. “It will make a bad situation worse. Thurles has been starved of development and this will make sure that that continues.”

He said that all Tipperary would be left with would be “agriculture and tourism. We won't be on the map.”

And Deputy Michael Lowry said he had “serious concerns” about the plan and had raised it with the Minister for the Environment, Simon Coveney.

“This will have far-reaching consequences. It will have a negative impact on the prospect of a town growing and developing,” he said.

Deputy Lowry described the proposals as “crazy bureaucratic thinking” which would not be acceptable to rural TDs.

Deputy Alan Kelly said: “The idea that towns in Tipperary will be downgraded from urban to rural is unacceptable and needs to be changed under the National Planning Framework.”

Meanwhile, Thurles Chamber of Commerce president John Butler said in a statement that the Chamber was extremely concerned that the Draft Ireland 2040 Plan, if implemented as is, will have serious implications for potential economic investment and development in the town over the coming years.

“It would seem that the focus for all large scale economic activity will be the major cities and towns with a population of more than 10,000. Clonmel will be the only town in Tipperary to be classed as an ‘urban’ centre. Thurles will be classed as a ‘rural town’ with serious consequences for future development in roads and infrastructure, housing, industry and education. The plan uses buzz words like ‘regeneration’ and ‘sustainable reuse’ when referring to how rural towns will ‘sustain viable rural communities’, without giving any indication of how this will be achieved.

“We are very worried that the 2040 plan will leave towns like Thurles further behind economically, and it is very difficult to see how the town will develop or attract investment over the coming years based on this draft.”