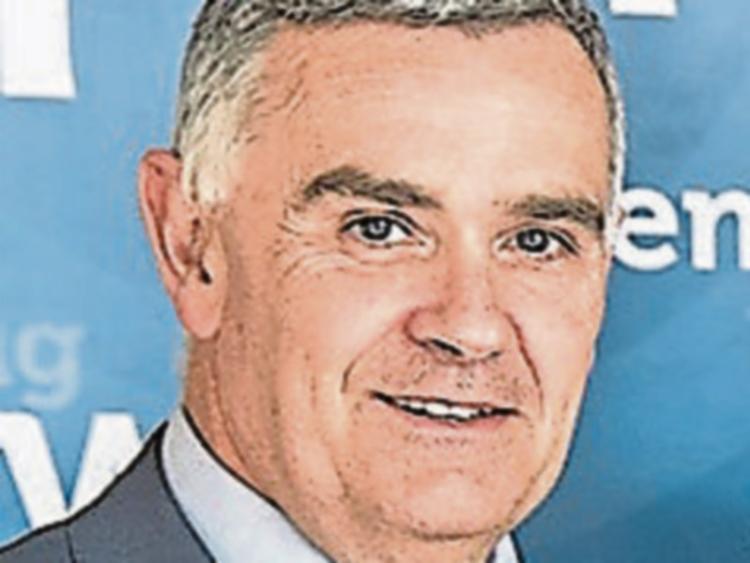 New spatial development plans being proposed by the government, are “another nail in the coffin” for rural towns in Tipperary, heard this month’s Thurles Templemore Municipal District meeting.

However, Cllr Jim Ryan said it would be an “absolute disgrace” if the new National Planning Framework (NPF) were adopted: the plans call for a change so only urban areas with a population above 10,000 are considered ‘towns’. “If it is changed, it will be the final nail in the coffin for rural towns in the future,” said Cllr Ryan. “Housing developments will be curtailed once they bring in those limits. That’s a sad reflection of government thinking. First they get rid of the Town Councils and now they want to finish us off, with no housing developments.” It was “total shock and horror”. “This government does not give two damns about rural Tipperary,” said Cllr Ryan.

Cllr Michéal Lowry said there had been “positive spin” put out about the NPF, “put out by the Minister.” “When you break it down, they are trying to cap the number of people being brought into the County over the next 20 years. Clonmel will be classed as the only town in the County, applying the formula.” This would mean that even one housing estate in Thurles/Templemore District “would wipe out our whole quota for the area in one year.” Thurles District would take three or four such applications for the whole County. This has “massive implications” over the next 30 years, for people engaged in business and agriculture. “It will undermine schools and civic amenities,” stressed Cllr Lowry. “If you start pushing people away, you undermine the ability to supply or fund all these. It's an attack on rural Ireland.” The NPF document would see Dublin, and five other urban centres grow at the expense of rural towns and villages. “If somebody wanted to set up a factory in Thurles under this plan, they would not be allowed to,” added Cllr Lowry.

Cllr John Hogan said a key element of the plan was that it targets “50%” growth. The plans could be “positive for us” if there is “balanced growth between three regions”. “We have to make sure our rural areas get a fair share of that,” said Cllr Hogan.

Cllr David Doran said it would spell the “death knell” of villages.

“I would share these concerns. Thurles has been the poor relation in relation to development, going back to the days of the Sugar Factory being decimated. We are in trouble here. It behoves us to all lobby national politicians and let common sense prevail. I would contest this and object to it.”

Cathaoirleach Cllr Seamus Hanafin said the NPF was the follow up to the National Spatial Strategy, which the IDA used to promote industry. The NSS meant industry wasn't located in North Tipperary. “When it suited, it was uses as an excuse by people who had an agenda,” said Cllr Hanafin. “It showed a distinct urban bias. There's a lack of concern for rural Ireland, for example in limiting rural housing.”

Councillors need to meet with Tipperary's five elected Dáil Deputies and outline to them urgently that “this is not good enough,” added Cllr Hanafin. “Where is the parity of esteem for the nine towns in Tipperary?”

Cllr Jim Hogan said the strategy sets out Clonmel as the “top tier” town and “all the other towns are lower down.”

Cllr Joe Bourke said that as Clonmel would be the only one to qualify as a town, Thurles and Templemore “would not get the same level of funding.”

There is a short window of time, before December, before the local authority can have its concerns relayed to central government.

A planning official said that if Tipperary does not feature in the NPF, “it would not feature in other investment plans. That's what would concern me. This document is silent on that.” The plans may also affect the Council's ability to make compulsory purchase orders.