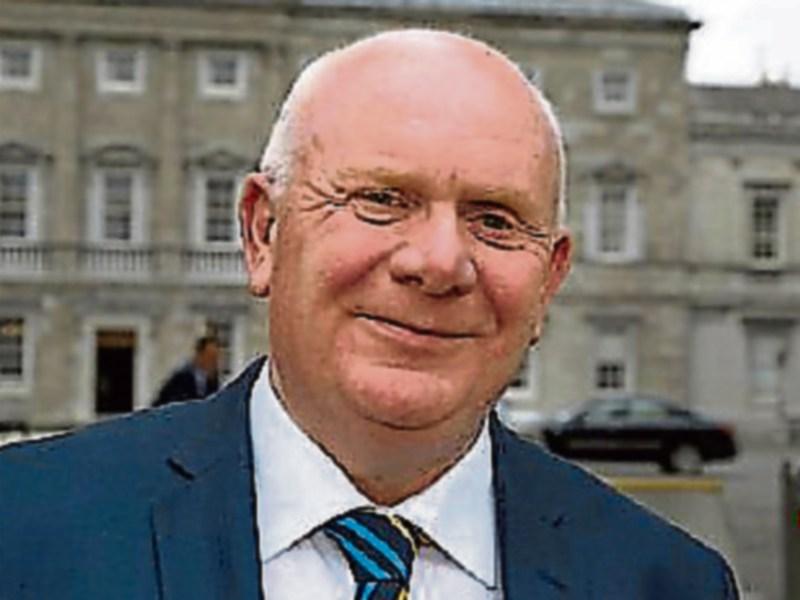 The inclusion of Lough Derg in Failte Ireland's Midlands tourism drive has been welcomed by Tipperary TD Jackie Cahill.

He was speaking after it was announced that Fáilte Ireland would now include the Ballina / Killaloe area in its new tourism offering that would cover the Midlands counties.

“Last December, I raised this very issue with the Minister for Transport, Tourism and Sport, Shane Ross, via a parliamentary question, and request that he ensure that the Ballina / Killaloe region is included in any new tourism product.

"With the success of the Wild Atlantic Way and Ireland East tourism brands, the Midlands and North Tipperary were without an overarching marketing strategy.

"The development of this new Lakelands brand will, I believe, prove to be very successful, and it’s great that Ballina / Killaloe will now be part of the mix.

"Tourism is an industry that can bring extra revenue and extra jobs to North Tipperary.

"We have a fantastic tourism offering, and being part of this new brand will allow the area and tourism businesses access entirely new markets.

"This is a good decision for North Tipperary, and one that I am proud to have supported for the past 11 months,” said Deputy Cahill.