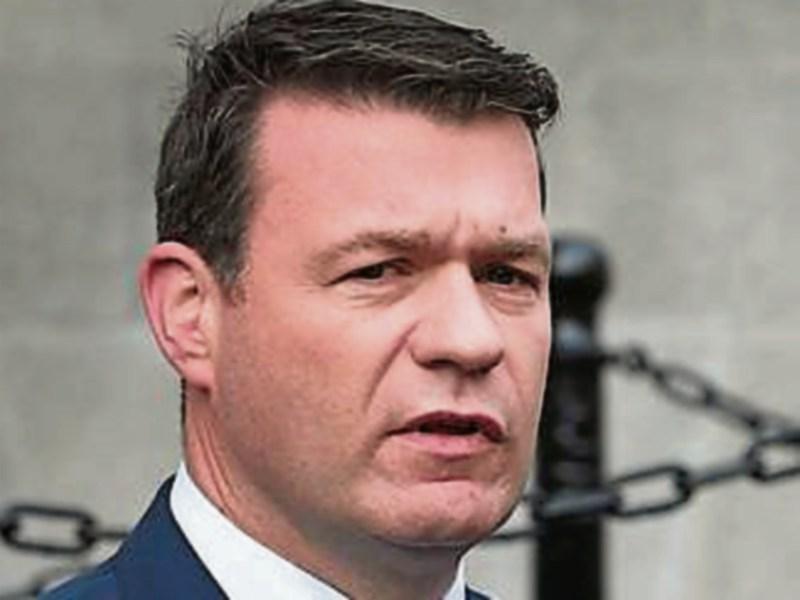 Tipperary Labour Party TD Alan Kelly has put pressure on his party leader to up the ante over the next six months or face a possible showdown.

However, the heat could be turned up on Deputy Kelly this Tuesday at the party's parliamentary party meeting when Deputy Howlin and his backers are expected to launch a scathing attack on the Tipperary TD over comments he made on national TV.

Deputy Kelly made his comments in a TV3 interview with Sarah McInerney this Sunday in which he said that while Brendan Howlin has his support, he would need to start improving the party's standing in the opinion polls.

Labour has languished between 4 per cent and 6 per cent in most polls since the 2016 general election and would seem to be relegated to the sidelines when it comes to having a major national profile.

Following the election, Deputy Kelly failed to get support to challenge Deputy Howlin for the party leadership when Joan Burton stood down.

However, it would appear he has either set his sights on the top job in the short to medium term for himself or will act as a stalking horse for another candidate. At no point did he threatened to seek a party leader contest if things don't improve.

“Brendan Howlin has my support, however, however - let me say this very clearly - we need to see a dramatic change in how our support base is responding to us,” he said on TV. “We also need to see changes across a whole range of other issues.”

Asked if he would give Mr Howlin six months to improve the party’s performance, Mr Kelly said: “I would say less than that.”

He said: “We need to see a dramatic change in the coming months for the support base of the Labour Party.”

Deputy Kelly declined to make any further comment when asked by the national media.

After the interview a spokesperson for Deputy Howlin insisted all members of party should “focus on pulling in the same direction”.

Labour lost the majority of its TDs in the general election, going from 37 to just seven. However, it did pick up a number of Seanad seats and it is thought the party favours either Aodhan O'Riordan or Ged Nash to be the next leader. Both Limerick TD Jan O'Sullivan and Sen Nash came out on Monday and said that Mr Howlin was the party leader and that he would lead them into the next election.

The party also lost seats on Tipperary County Council, in the 2014 local elections, retaining just one with the election of Deputy Kelly's cousin Fiona Bonfield at the first time of asking.