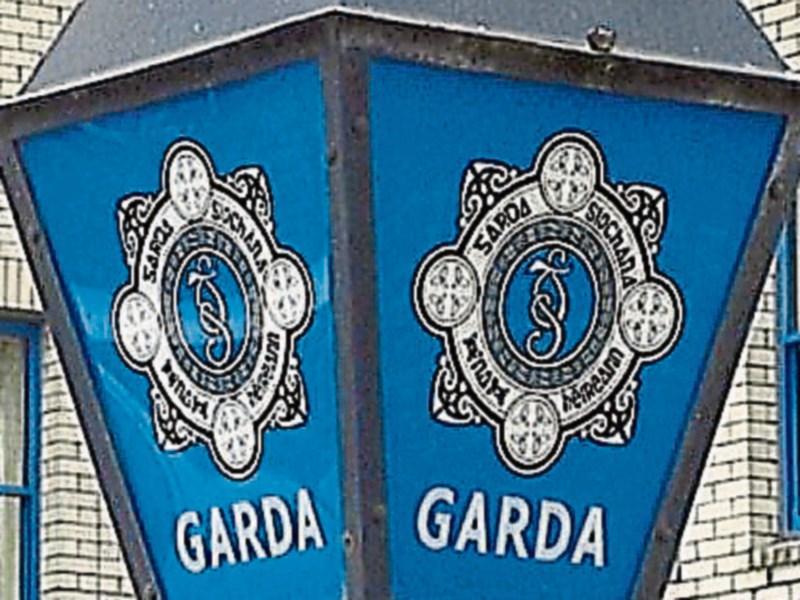 A 51-year-old man has been arrested in Tipperary in connection with the death of another man in County Cork.

John Ustic was discovered with serious injuries at a house on High Street in Skibbereen on September 25.

A post-mortem found that he had been assaulted and the Garda investigation was upgraded to a murder probe.

The man was arrested in Tipperary this morning in connection with the investigation and is detained at Bandon Garda station.

Mr Ustic, 51, died from head injuries sustained in an assault which is believed to have occurred some time before he was helped back to his rented home in Skibbereen in west Cork.

He was found unresponsive in the living room of the rented property at High Street in the town by his shocked partner at 9am.

It is understood Mr Ustic sustained a number of blows to the face and head consistent with a vicious and prolonged assault.

It is understood he had also sustained blows to his torso and groin area.