Women of the Nation will be celebrated at Clonmel's Town Hall 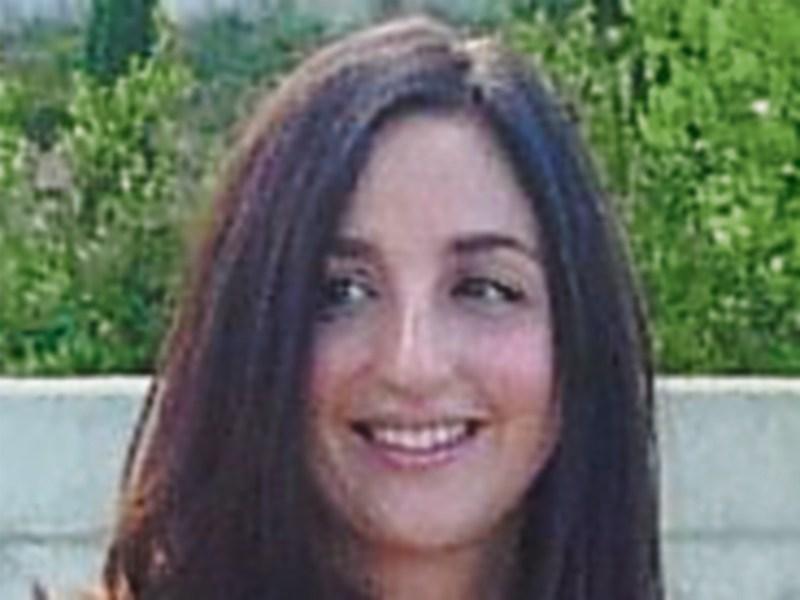 Isabel Monreal Ruestes will speak about the struggle for independence in her native Catalonia at the Women of the Nation event at the Town Hall, Clonmel this Friday night.

This weekend Clonmel Sinn Féin is hosting the Women of the Nation event, which will be opened by Catherine Carey, the first Sinn Féin Mayor of Clonmel.

This is a gathering of Republican-minded women who, the organisers say, have through their courage and resilience made a positive difference for all of us.

The event is being held at 8pm on Friday, November 10th at the Town Hall, where almost 100 years ago to the day Constance Markievicz was given the Freedom of the Clonmel Borough.

Guest speakers include MEP Liadh Ni Riadh; Teresa Darragh from Ireland Supporting Palestinian Youth, a non-profit community-based group whose mission is to develop, empower and support young people in Palestine to reach their full potential through community-based projects; Sinn Fein activist Ger O'Neill, from Kildare, who will speak about homelessness; and from Catalonia, Isabel Monreal Ruestes, who will speak about Catalonia's struggle for independence. 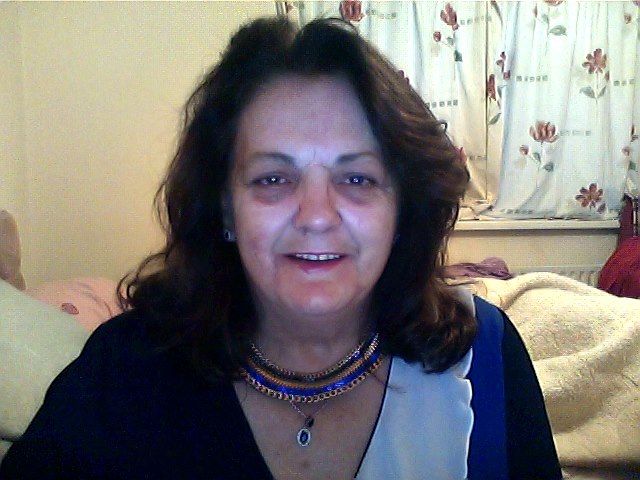 Lily O'Donnell (pictured above), the renowned calligrapher, will talk about women empowering women.

The night will continue in Fozzy's Bar, where the gathering will be entertained by the band Spirit of Freedom.