Stephen Cullinan: missing Tipperary man's brother to search until they 'get the result we want' 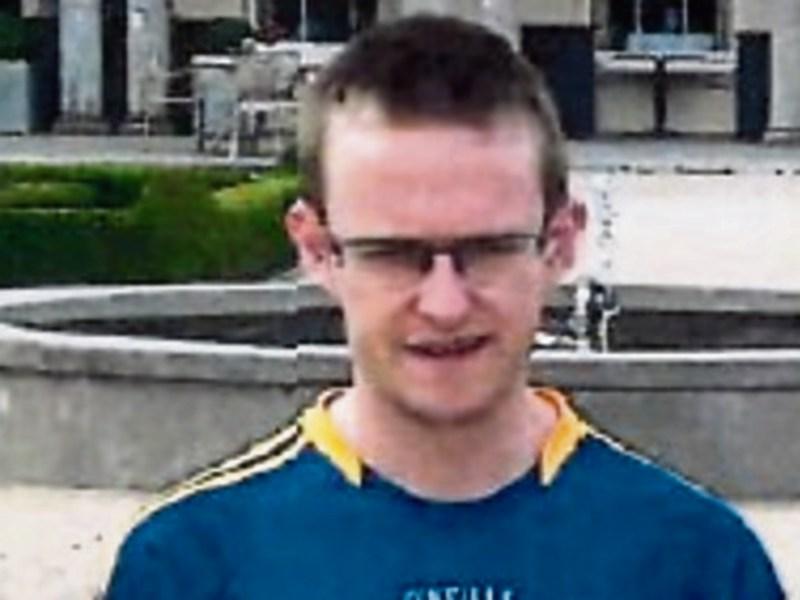 The brother of Stephen Cullinan, the Ballymackey, Nenagh, man who has been missing for 12 days, has vowed to keep searching “no matter how long it takes".

Stephen, 25, has been missing from Castletroy, Limerick, since November 3.

Brian said that while the search in Dublin had not produced any result, he remain “staunchly optimistic” of new leads emerging in the in the coming days. 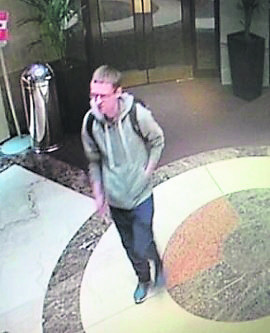 "At this time, we have no further information than what has already been circulated.

"However, we are determined to continue,” he said.

The family is working alongside the Gardai, the public and the farming community in their search for Stephen, and Brian said that they had “complete confidence” in everybody who is part of the search.

Mr Cullinan is described as 5ft 11in, of medium build with short, fair hair.

He was last seen wearing a hoodie and jeans and wears glasses.

Henry Street Garda station in Limerick is leading the investigation and can be contacted at 061-212 400, or any Garda station or the Garda Confidential Line 1800-666-111.