Breaking:Armed raid carried out by Gardai in Thurles 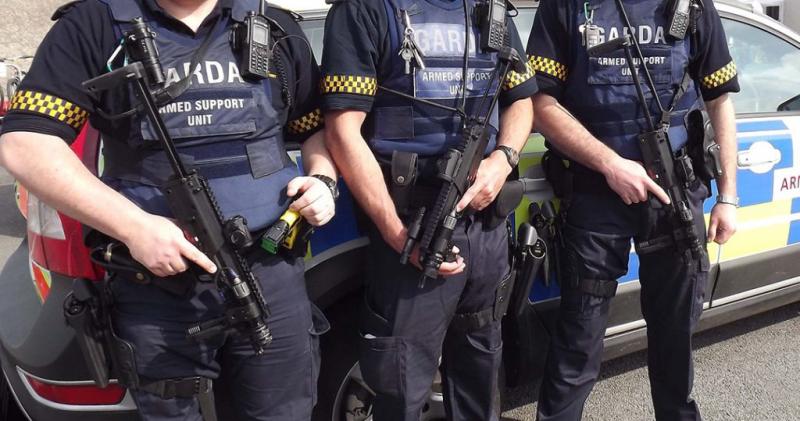 Onlookers were taken aback to see armed Gardai on the streets of Thurles town last night.

Onlookers in Thurles were taken aback to see an armed Garda raid of a premises just off Liberty Square shortly after tea-time yesterday evening.

Up to eight members of the Regional Support Unit assisted local Gardai as they smashed in the door and searched an apartment in the centre of town. It is not clear at this stage whether the search was conducted as part of a series of raids by the Criminal Assets Bureau in Tipperary, Clare and Limerick.

The searches were conducted as part of ongoing investigations into the purchase of land, vehicles and other assets by organised criminal groups based in the Mid-West region. The operation is being led by Bureau Officers assisted by members of the Regional Support Unit and local Gardaí. Searches were also carried out a number of locations including private residences and business premises. Documentation, mobile phones, devices and computer equipment were seized. There are no arrests planned during this phase of the investigation.

However, it is unclear if the Thurles raid is linked to these searches. We understand that nothing was seized in the Thurles search and nobody has been arrested at this stage.