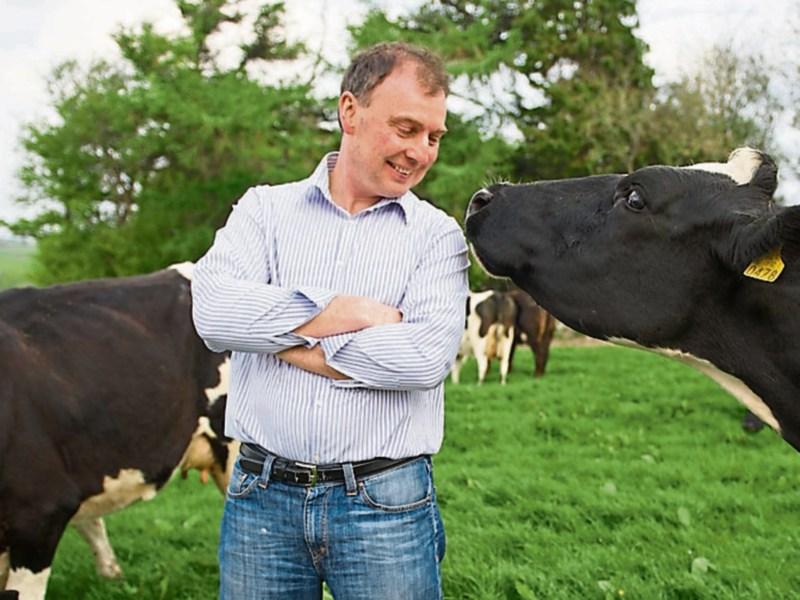 ICMSA has said that it is “regrettable” that the Central Bank has appeared to fail in its promise to issue a specific guidance document to assist farmers whose loans have been acquired by so-called vulture funds.

The farm group said it was led to understand following a meeting with the bank last March that such a document would be issued.

The farm organisation had specifically requested the meeting in March to raise what its president, John Comer, described as the “deep concern” felt by those farmers who had discovered – and usually only after the fact – that their loans and farm finance arrangements had been sold or otherwise transferred by regulated banks operating in Ireland to often faceless and unknown finance companies known as vulture funds.

At the time, Mr Comer noted the huge disquiet caused by these situations where farm financing and loans had been arbitrarily classified as “distressed” and sold on – often at very significant unknown discounts – to these specialist finance companies who, it was felt, operated on a business model that was radically different to that used by traditional banking.

Mr Comer said that farmers felt that traditional banks in many cases want and understand farm business and had a vested interest in a farmer working his or her way through a distressed loan.

He noted that this was most assuredly not the situation for some of these anonymous vulture funds who seemed to operate on the basis that the sooner they can finalise a loan the better it was for them.

Mr Comer said these funds did not seem to have the same concern for keeping clients going through what may be temporary difficulty and the suspicion was that, quite often, they were looking for an opportunity to compound the problems being experienced by the farmers in question.

“It is profoundly regrettable that the Central Bank do not appear to have acted on the understanding given at that meeting that they would be looking specifically at this question of farm loans and vulture funds and the situation is as unclear and anxious now as it was last March when we had first raised the matter with the Central Bank,” he said.

Mr Comer said that the envisaged Farmer Guidance Document that would have at least set out some guidelines had never appeared and farmers were still, effectively, at the whim of these funds and without any real knowledge of their rights save only the efforts of ICMSA

“It is not good enough,” said Mr Comer.

The ICMSA president said that, while ICMSA was very aware of the regulatory limits of a guidance document, it would have been at least a start and a step in the right direction that might have shown some of these new arrivals that a certain standard is expected of them and where they fall short of those standards, that they might expect some censure.

He said one thing was absolutely certain: if the Irish State was unable or unwilling to ask these funds to account for themselves and their way of doing business then the vulture funds themselves were highly unlikely to volunteer any changes.