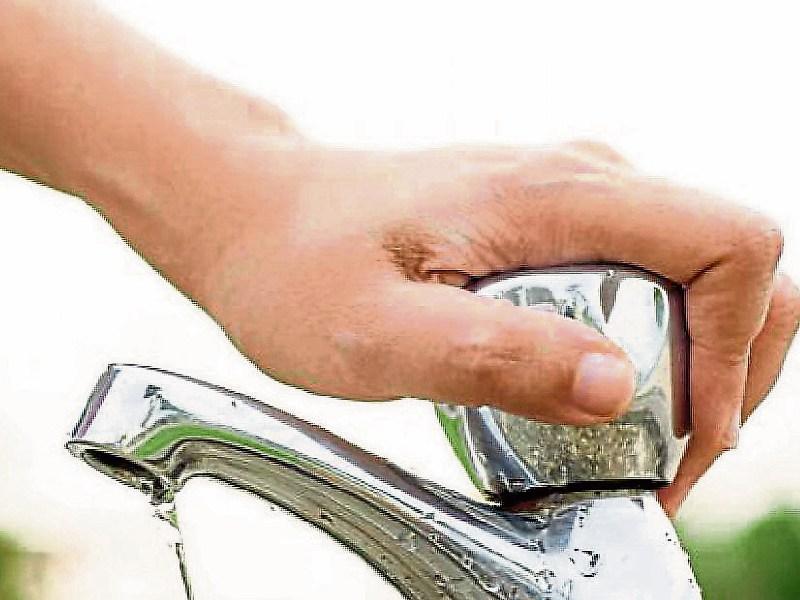 There were four boil water notices served on water supply schemes in Tipperary in 2016, according to a report issued this Tuesday by the Environmental Protection Agency.

The report, which focuses on private water supplies, shows that 20 per cent of the population depend on such schemes.

The boil water notices affected 588 people, according to the report.

A total of 39 audits were carried out on schemes in Tipperary in 2016.

The reports states that, nationally, the water quality in private schemes was not as good as in public supplies and that small private schemes and household wells tend to have poorer quality water supply than public group schemes.

It says this is a cause for concern as poor quality supply can lead to illnes.

The EPA report shows that almost 100 per cent of public group water schemes were Ecoli compliant in the entire country, with only one exceeding the limits. Ecoli shows the presence of human or animal waste in the water supply.