Decision 'must be immediately rescinded' 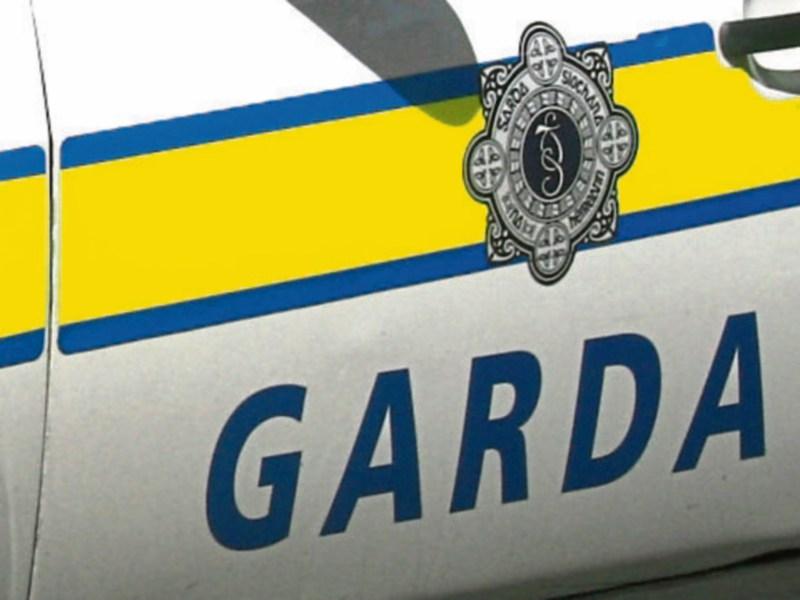 Tipperary Independent TD Mattie McGrath has launched a scathing attack on the decision of the Assistant Garda Commissioner to immediately cancel all Garda overtime with the exception of two Dublin based special operations.

Deputy McGrath was speaking after the Assistant Commissioner issued a directive to all Chief-Superintendents in the state not to authorise any further overtime on any basis due to budget restrictions:

“This must be one of the most blatantly reckless and absurd directives ever publicly issued by the Garda authorities.

“They have essentially extended an open invitation to the marauding thugs to escalate their vile activities in the certain knowledge that there will be no available gardaí to cover entire areas or districts.

“I cannot comprehend the level of blind disregard this represents for the well-being and safety, not only of the general public, but also for the ordinary rank and file members.

“Not only must it be immediately rescinded, but the Minister for Justice must find a way of increasing the budget that will authorise overtime when and where it is required.

“Make no mistake about it; this Directive sends the clearest signal possible to thugs and gangsters that they can now prey on ordinary decent people at their leisure. It further informs them that the forces of law and order in this state are being held together by a totally inadequate level of budgetary provision.

“The Minister must act to countermand this absurd and dangerous Directive,” concluded Deputy McGrath.