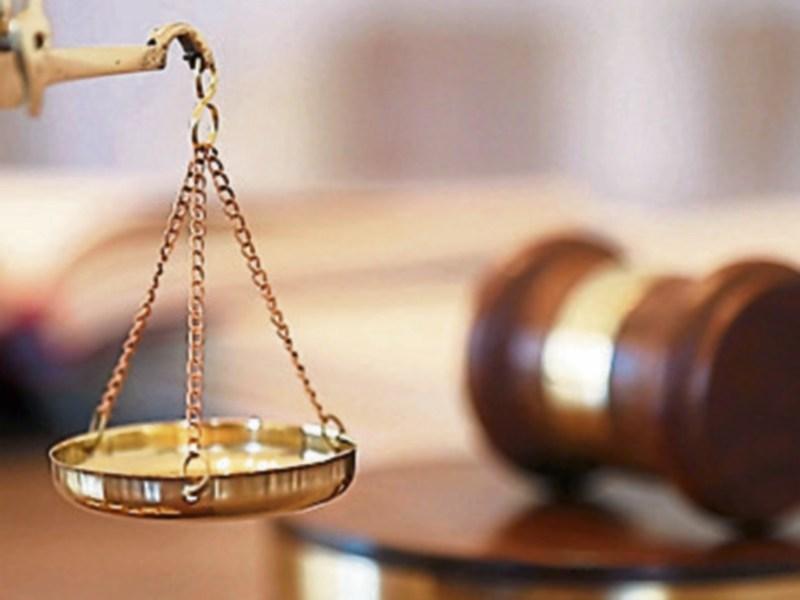 A coach driver “frustrated” by car owners parking in bus bays placed two traffic cones on the roof of a car parked in a bus zone at Obama Plaza, Nenagh Court was told.

Darious Nemcevicius of 78 Scrahan Mews, Killarney, County Kerry, pleaded not guilty to damaging the car belonging to Gerard Curtis on May 20, 2016.

Mr Curtis told the court he he parked in the bus bay and when he came out of the restaurant he found the two cones on the car roof.

He removed the cones and observed damage to his car.

He spoke to the facility's manager who advised him to contact the Gardai.

Under cross-examination by Mr Nemcevicius, Mr Curtis said he had parked in the bay bececause he could find no other place.

He put it to Mr Curtis that he had put lives in danger by parking in the bus bay as tourists would not expect traffic from that direction.

However Mr Curtis said that he could not see any danger in where he parked.

Sgt Tom Hanrahan said he viewed CCTV from Obama Plaza and observed the defendant place the cones on the car.

He contacted the bus company who supplied him with the name of the driver.

He later spoke to Mr Nemcevicius, and, in a statement, the defendant said he had indicated to Mr Curtis that he was in a bus bay.

“I am tired of being frustrated with Irish drivers who do this. I intended to teach him a lesson and not damage his car. I would not have done it if the driver had been elderly or disabled,” he said in the statement.

Sgt Hanrahan said that there was very little he could do about where Mr Curtis was parked because parking was the responsibility of Obama Plaza.

In his direct evidence, Mr Nemcevicius said: “By the law I am guilty, but from the other side it is very frustrating because tourists are not familiar with our traffic.”

He said people didn't realise the danger they were putting people in by parking in bus bays.

“There is always a space somewhere,” he said in relation to parking at the facility.

He said that he had learned his lesson and was now in court instead of being at home with his family.

Judge Bernadette Owens said she had “some sympathy” for the defendant, but was satisfied he was guilty of causing damage.

She ordered Mr Nemcevicius to pay €770 in damages to Mr Curtis and adjourned the case to February 22.

However, Mr Nemcevicius siad: “In relation to compensation, you can send me to Portlaoise straight away. I have learned my lesson, but he (Mr Curtis) would not have learned his lesson.”

Judge Owens said that if compensation was not paid by February 22, she would fine Mr Nemcevicius €1,000.