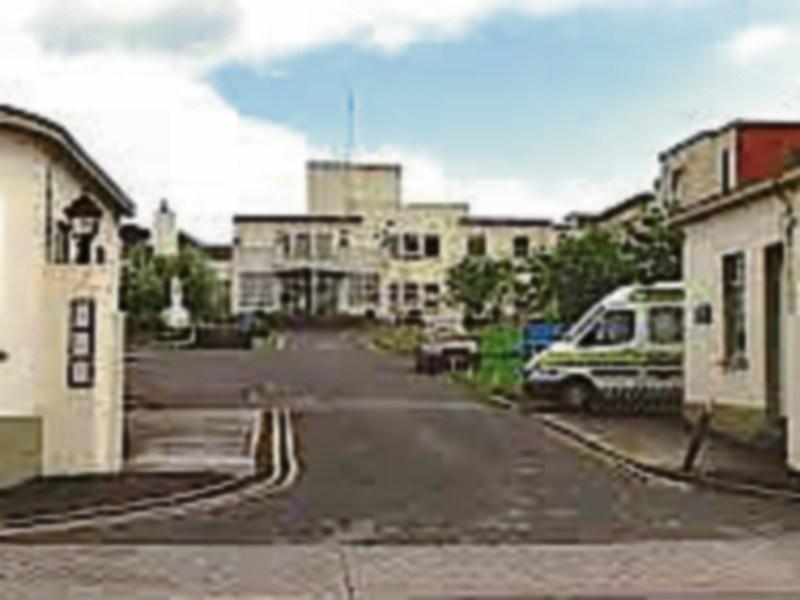 Nenagh Hospital received an impressive score of 91 per cent in the first ever National Patient Experience Survey.

The inaugural survey which was lead by Hiqa in partnership with the HSE and the Department of Health.

The NPE Survey asked every patient who had spent at least one night in an acute hospital during May 2017 for their feedback through 61 detailed questions and UL Hospitals, of which Nenagh is a member, achieved a response rate of 52 per cent, well above the target of 40 per cent.

A total of 104 patients were eligible to be surveyed at Nenagh, with an overall response rate of 49 per cent.

Responses to the questionnaire at Nenagh Hospital included 94 pr cent saying they had confidence in the hospital staff treating them, with; 6 per cent saying sometimes.

Asked if they felt they were treated with respect and dignity while in the hospital, 96 per cent said always and 4 per cent said sometimes.

Some 79 per cent said that they were always given enough privacy when on the ward, with 17 per cent replying sometimes and 4 per cent saying they weren't.

In relation to cleanliness, 90 per cent said that they ward or hospital room was clean, with 10 per cent replying fairly.

However, 77 per cent rsponded thattoilets and bathrooms were very clean 77, with 21 per cent sayig they were fairly clean.

ULH Group said that the results clearly show opportunities for improvement in Nenagh around communicating with patients and families; discharge planning; meals and mealtimes and more.

Cathrina Ryan, operational director of nursing, Nenagh Hospital, said: “I am delighted with the response rate from our Nenagh patients. It is fantastic to receive such positive feedback and of course we will take on board our areas for improvement and develop quality improvement plans and action as necessary. Feedback is always welcome as it assists us in developing our services and highlights all the positive aspects that we can continue to build on.”