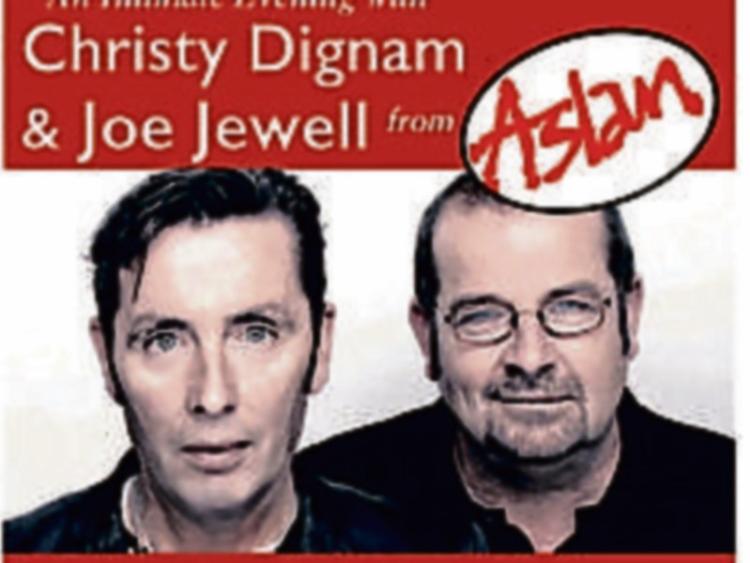 This show features many of Aslan’s best-known songs plus some classic covers and new material.

There will be good banter with the audience, as the lads explain the background of some of the songs, and tell stories of the 30+ years in Aslan.

A must-see show for all fans of this legendary Irish rock band. Early booking advisable. Tickets €25. Unreserved seating on the night. No drinks allowed in the theatre. Phone: +353 62 61122