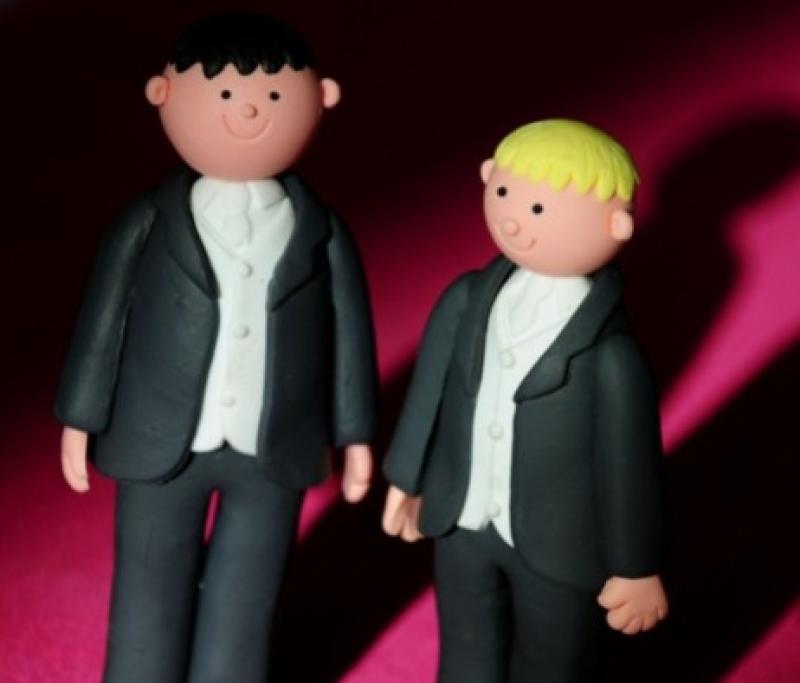 Tipperary has been chosen as a wedding venue by two men who want to marry to avoid paying inheritance tax.

The men, who are not gay, will get married in a private ceremony at a friend's house in the Premier County in the new year.

They had planned to marry in December but postponed the big day due to the bad weather.

Both men, who are from Dublin, told their stories on Joe Duffy's Liveline on RTE Radio 1.

Matt and Michael are planning their big event so that Matt, who is 85 years old, can leave his house to Michael.

The marriage will help get over the financial burden of inheritance tax.

Matt never married and Michael is separated and has two children with his current partner and three from a previous marriage.

"I never married. He was married and has a talented daughter in London. He had another partner and another daughter and son with them. They are grown up now and he is officially divorced. With the house, this is the easiest way," said Matt.

Asked why he was marrying his best friend, Matt replied: "Because he'll be part of my life when I die and whatever I have in my home he can have without any problems".

They agreed getting married was "not a bad idea".

Matt told Joe Duffy that Michael, who is also his carer, was "his best friend".

"I am marrying him because he will be part of my life when  I die and whatever I have, i.e. my home, there will be no problems, he can have it. It's a way to avoid tax. If he is to pay to look after me in my old age. I thought it was a very good thing that came into my head to say, nowadays, this is official, he said.

Duffy asked him what would happen if Michael met a woman but Matt said his friend has assured him that even if he did, he was happy to remain as a just partners with any potential new love.

"I did ask him what would happen if he met a woman," Matt said "but he has said it would only ever be a partner for him."

Michael explained that he and Matt had known each other for a very long time, almost 30 years.

"I know Matt 29 years, the same age as my own daughter, and he lives in the same area. He is one of the nicest people you could ever meet," he said.

Michael also explained how Matt told him he was going to leave his house to him, but, while he felt it was a nice idea, he pointed out that the would have to pay half to the Goverment.

"But once we are married, I'm his spouse then and if one partner dies, the house automatically goes to the other partner," said Michael.