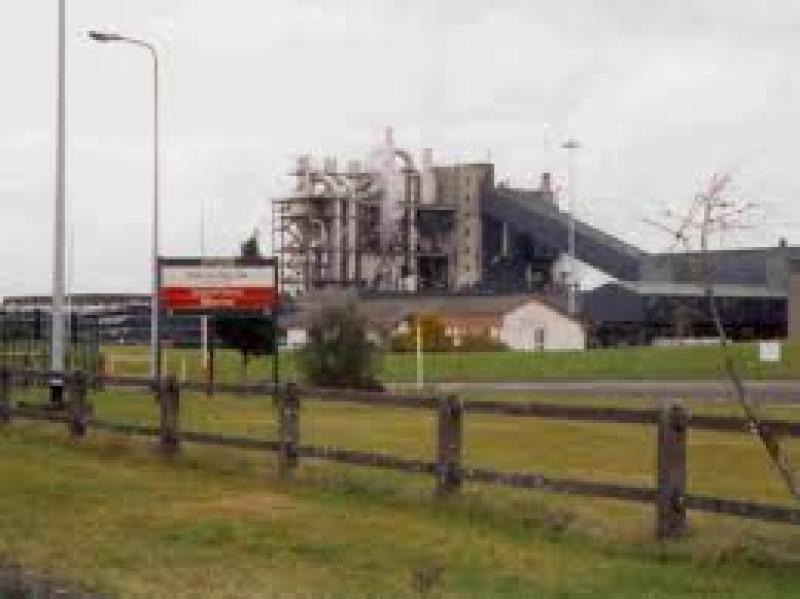 Interventions by Deputies Michael Lowry  and Jackie Cahill have paved the way for further discussions this afternoon.

Negotiations between Bord na Mona and the workers in Littleton ended in stalemate last week, but will resume this afternoon following an intervention by Tipperary Deputies Michael Lowry and Jackie Cahill.

The Tipperary Star understands that the worker representatives were not entirely happy with the Terms and Conditions of the redundancy package on offer, especially the long service members, who have given great commitment and dedication to the plant at Littleton.

"I was contacted to exert my political influence to get Bord na Mona back to the table with a little extra money within the package. Over the weekend there has been extensive interaction between  management, the Chairman of the board, Minister Naughten and myself. I met last night in Littleton with the workers committee and outlined the progress made. I’m happy to confirm that there will be renewed negotiations today at 2:30pm in Portlaoise. Bord na Mona representatives will attend this meeting with a mandate to attempt to resolve within reason outstanding issues. After my discussions over the weekend I’m cautiously optimistic for a successful outcome but ultimately it will be for the workers themselves to decide," Deputy Lowry told us this morning.

Depouty Jackie Cahill said, " Negotiations which have been ongoing for weeks have reached the point where tough decisions will be made shortly. Following a meeting with the workers I have spoken to Minister Naughten personally this weekend to insist that Bord na Mona Management must fully accept their responsibility to the Littleton workforce. This workforce and generations before them have shown loyalty to Bord na Mona and considering the strong financial position the Company finds itself in means that anything less than a package that is acceptable to the workforce will not be tolerated".

Deputy Cahill added that he had kept FF Party Leader, Micheal Martin fully updated throughout the process, and that Deputy Martin had also spoken to the Minister this weekend outlining how strongly the Party felt about this issue and how important it was that a solution was found that satisfied all sides.

Deputy Cahill concluded by saying he was confident, following representations and pressure brought to bear by himself and his Party Leader, that the Company would improve the financial package on offer and that it was only right and proper that they do so.