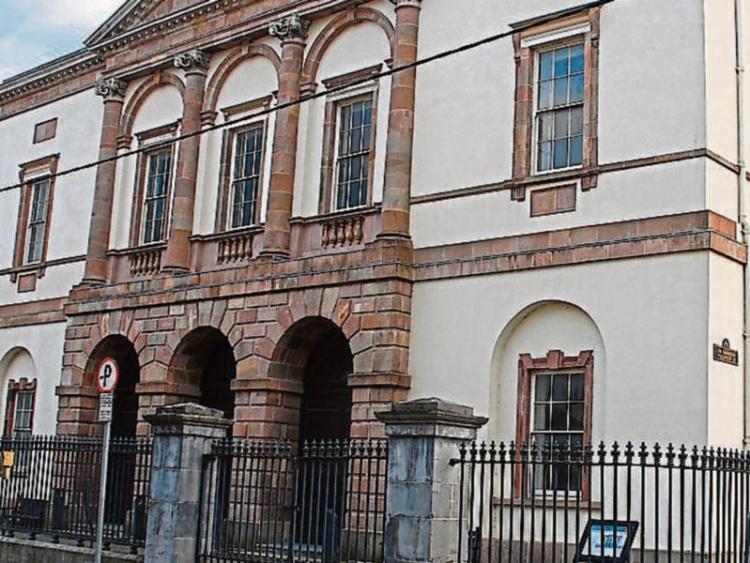 Two men  appeared before Clonmel  district court on Tuesday in connection with an aggravated burglary in the town in the early hours of Sunday morning.

Robert Devine and eighteen  year old   Lee Kelly,both with an address at 11 Brook Crescent,Clonmel  appeared before Judge Terence Finn  charged with aggravated burglary at 61 Highfield Grove,Clonmel on the 17th December.

The two defendants were remanded in custody to appear at Clonmel Court this Friday  22nd December.

Mr.Joy said his client, Lee Kelly, was eighteen years old and had mental health and addiction issues that he required treatment for.

Judge Finn informed  Mr.Joy that if such treatment was required it was up to his client to make  the authorities aware of the issues and that he needed treatment.