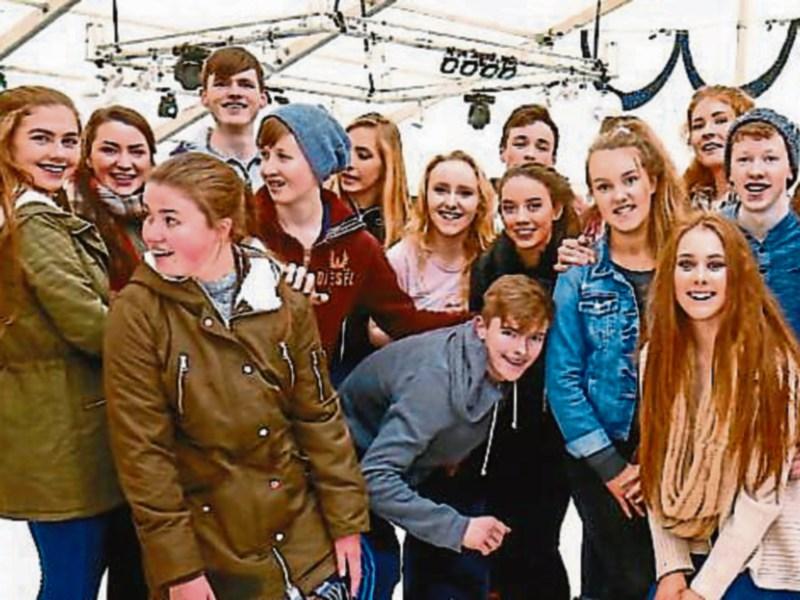 It's that time of the year when Nenagh Community Rail Partnership invites young and old to put on their skates for the group's annual trip to Limerick on Ice in Limerick.

This year's trip from Nenagh will take place on Tuesday, January 2, 2018.

The cost of a rail ticket is €6 return for adults and €3 return for children from anywhere along the line. This rail offer is available throughout the year.

As usual, there is also a trip organised from Cloughjordan, on Wednesday, January 3, and Friday, January 5.

The Birdhill / Ballina / Newport trip is on Thursday, January 4.

Those travelling are asked to be at their local station in plenty of time to purchase their tickets.

Virginia O'Dowd of the rail partnership thanked Irish Rail for their help and support and also thanked Limerick on Ice for such a generous reduction on the normal entrance fee, pointing out that both had supported the day out since it began 14 years ago.

"While each station has a designated day, if that does not suit, people can travel on any of the days but must produce a rail ticket at Limerick on Ice to avail of the discount," she said.

"This is always a great community event and I am looking forward to having the normal huge numbers taking part," she said.

Limerick on Ice operates a policy of allowing only those 92cms (three feet) and over on the skating rink.