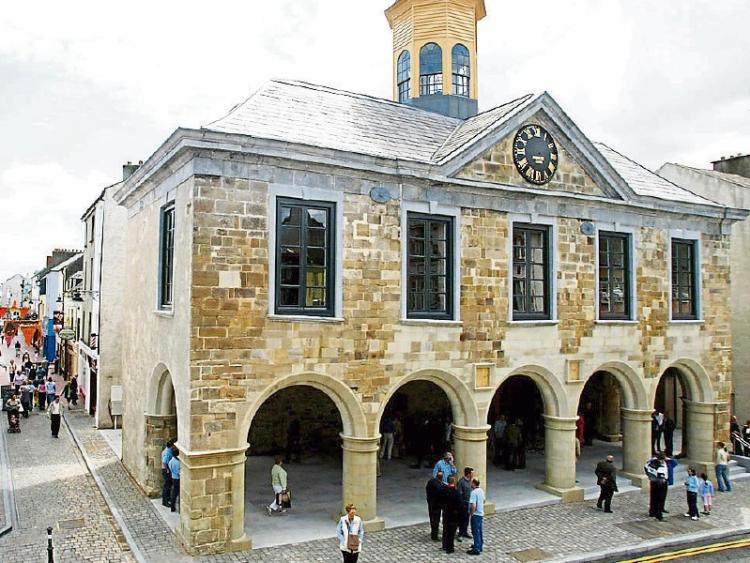 Clonmel comes eight in the ranking.

The latest survey by business group Irish Business Against Litter shows Clonmel is again Cleaner than European Norms, in 8thposition in the ranking of 40 towns and cities.

Ennis was announced by Minister Denis Naughten as the cleanest town today in the Shelbourne Hotel in Dublin.

The Taisce report stated: “Clonmel has met the high expectations we have come to expect of it, with eight out of ten sites surveyed getting the top litter grade.

“Some of the particularly good ones included Clonmel Train Station (Interior and Exterior); N24 Approach Road and O’Connell Street – the latter was impressively clean throughout.  Anglesea Street was also a Grade A site.

“The Recycle Facility at the Main Car Park had items stuffed between the bins and there were heavy levels of a wide variety of litter at Gaelcholaiste Cheitinn / CTI Senior College of Further Education.

An Taisce surveyed 25 towns and 15 city areas on behalf of IBAL. Of these, none was judged to be a litter blackspot, and only one, Galvone in Limerick, was designated as “seriously littered”. 88% of towns were deemed clean, a slight improvement on the previous year, with 40% adjudged to be cleaner than the European average. In contrast, city areas occupied 6 of the bottom 7 places in the rankings.

Waterford was again the country’s cleanest city, while Tallaght, previously a litter blackspot, climbed to 5th in the rankings and was deemed “Cleaner than European Norms”. Castlebar and Portlaoise progressed strongly in the rankings, but Navan and Carlow both fell to “moderately littered”.

Once again, the roads leading in from Dublin Airport were exceptionally clean, but in general the survey found an increase in litter levels along roads connecting towns, with the majority “moderately littered”. The Clonmel-Kilkenny road was free of litter.

According to the survey, 2017 saw falls in the prevalence of fast food wrappers, plastic bottles and dog fouling. Chewing gum, cigarette butts and cans continue to be major sources of litter.