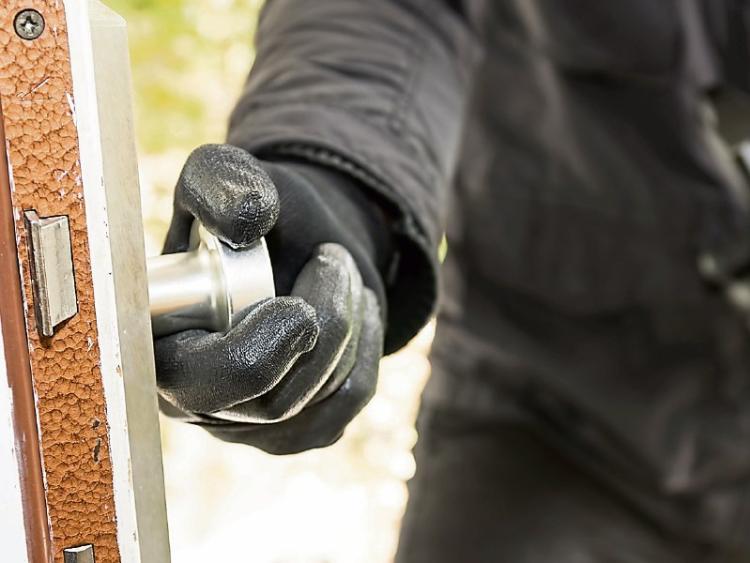 Killurney National School and a house near Clonmel were burgled last week, according to Clonmel Garda Station.

The burglar alarm at Killurney NS was activated at 10pm on Monday, January 15 when burglars gained entry to the premises by forcing a window.

A house at Kilgainey, Clonmel was broken into on the night of Sunday/Monday, January 14 and 15.

A Garda spokesperson said no property was reported stolen from either premises. She appealed to anyone who witnessed suspicious activity in the vicinity of Killurney NS and the Kilgainey area on the nights of the break-ins to contact Clonmel Garda Station at (052) 6122222.