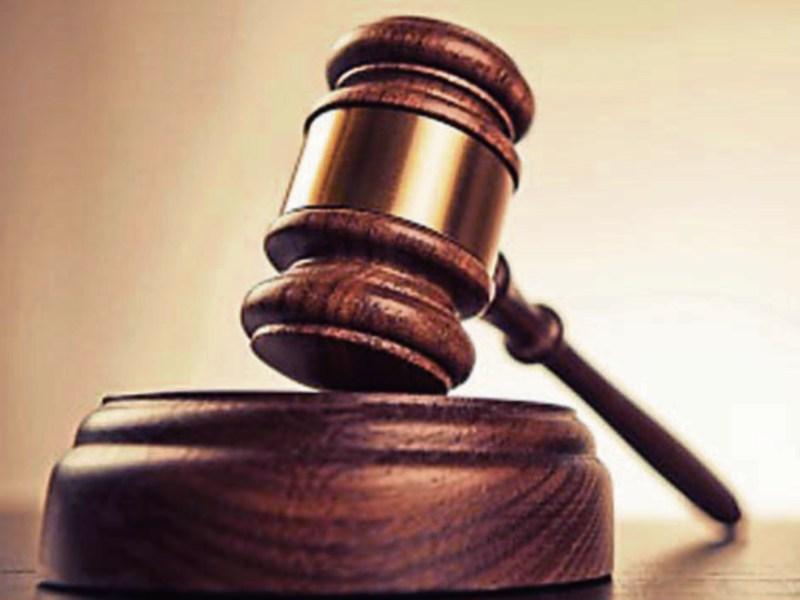 A Nenagh man who was caught driving three times without insurance while disqualified from driving has been jailed for four months by Nenagh Court.

The court also heard that one one occasion, cannabis worth €50 was found in the defendant's car, while in another incident, the defendant was also caught drink driving.

Roy Forde, with an address at 47 Cormack Drive, Nenagh, pleaded to driving with no insurance and while disqualifed at John's Place, Nenagh, on November 23, 2017. He also pleaded to having cannabis on the same occasion.

He also pleaded to the same motoring offence at Belmont, Nenagh, on August 21, 2017.

He further pleaded to the same offence at Gortlandroe, Nenagh, on September 17, 2017, as well as drink driving.

The court heard that on that occasion, the Gardai were on patrol when they observed a car being driven in the middle of the road and they had to take evasive action.

Mr Forde's vehicle was stopped at Kilnasallagh and a subsequent alcohol test showed he had 162 mgs of alcohol per 100mls of urine.

Mr Forde also pleaded to drink driving on that date.

The court was told Mr Forde had 63 previous convictions and three suspended sentences from the circuit court, including one for driving without insurance.

Mr Forde's solicitor, Conor Delaney, said that his client had been homeless for most of 2017 and had been living in his car.

“He admits he was completely in the wrong,” said Mr Delaney.

“It is a sad and desparate situation and all I can do is ask you to take everything into account,” said the solicitor.

In his direct evidence, Mr Forde told the court that his father died at Christmas 2016 and he became homeless.

He had been sleeping in his car with his dog and when stopped he had been driving to get petrol in order to keep the car heated at night.

“The Gardai saw the blankets in the car,” he said.

The defendant said he had a house now and believed that sending him to prison “will do me no good. I will be homeless again.”

He said his partner was three months pregnant and he was “sort of back on my feet. Things are looking up for me.”

He said he had the cannabis because he was coming off alcohol at the time and it had helped him to sleep.

However, Judge Gerard Jones said that he was “appalled” that someone who had got so many chances would drive with no insurance and with drink taken.

He said Mr Forde had got chances but had chosen to ignore them.

“The public has to be protected. I would be bringing this court into disrepute if I didn't,” he said.

Judge Jones jailed Mr Forde for four months for no insurance and drink driving on September 17, 2017.

He sentenced him to four months on each of the other no insurance charges, concurrent. He disqualified Mr Forde from driving for four years “I am sending you to a place where you won't be bothered with driving,” he said.

Recongizance in the event of an appeal were set in Mr Forde's own bond of €100, with an independent surety of €1,000, €500 of which was to be in cash and approved by the court.