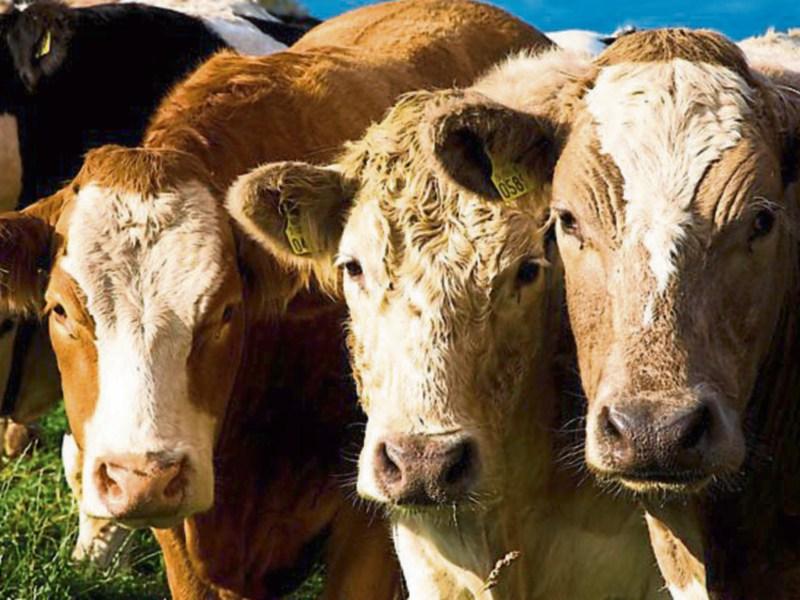 The trip by Agriculture Minister Michael Creed to Turkey on live exports has been welcomed by IFA national livestock chairman Angus Woods.

He said IFA and Bord Bia visited this market last October and it was clear that there was real potential for increased export.

“Based on positive discussions we had with thetThe Turkish Meat and Milk Board (ESK), it is clear Turkey has an import requirement for 500,000 head of live cattle each year. Ireland could supply up to 100,000 head of this requirement on an annual basis,” he said.

Mr Woods said the Turkish authorities recognised the high quality of Irish livestock and praised the shipments they had received from Ireland.

“Turkey wants to develop the trade with Ireland and it is very important that this is fully facilitated in every way,” said the chairman.

Mr Woods said that they had discussed how we can increase supplies from Ireland by matching our seasonal production with the Turkish specification requirements.

He said farmers were looking forward to some positive announcements on live exports from the Minister’s visit to Turkey this week.

Mr Woods said the priority on live exports right now was for Minister Creed to secure full ferry access for our calf exports to EU markets over the coming weeks when the Stena ferry goes into dry dock.

He said Minister Creed was responsible for market access and had to deliver alternative full ferry access before February 20 until March 19, which is peak calf export season.

Mr Woods said that, with our increased cow numbers, the Minister needed to target an additional 100,000 head of live exports this year.