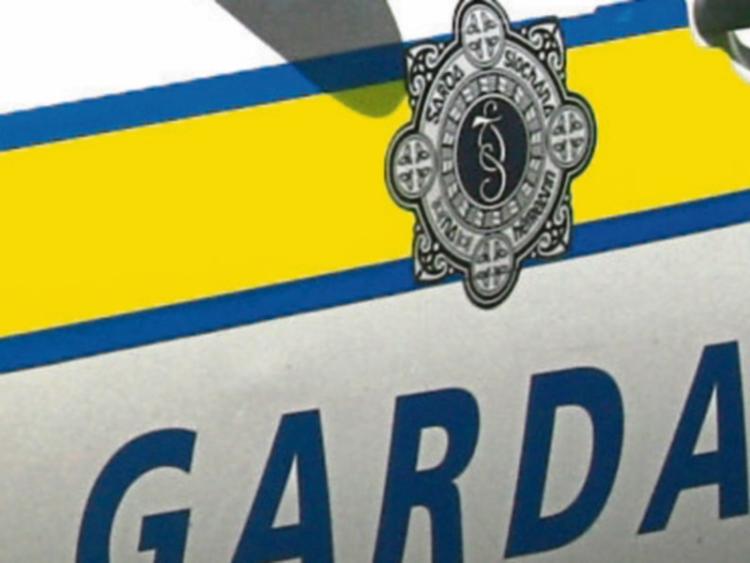 A man aged in his 60s was injured in a row that erupted in a supermarket car park in Clonmel yesterday (Monday) evening.

The incident happened at the Tesco Car Park on the Clonmel Bypass around 6.30pm.

A Clonmel Garda Station spokesperson said two men met two other men in the car park in relation to the sale of an item of property and a row broke out over the ownership of the item. A man was pushed to the ground during the argument and suffered an injury. He was taken to Waterford Regional Hospital.

Gardai investigating the incident have not made any arrests yet and are appealing to anyone who witnessed the row at Tesco Car Park to contact Clonmel Garda Station at (052) 6122222.