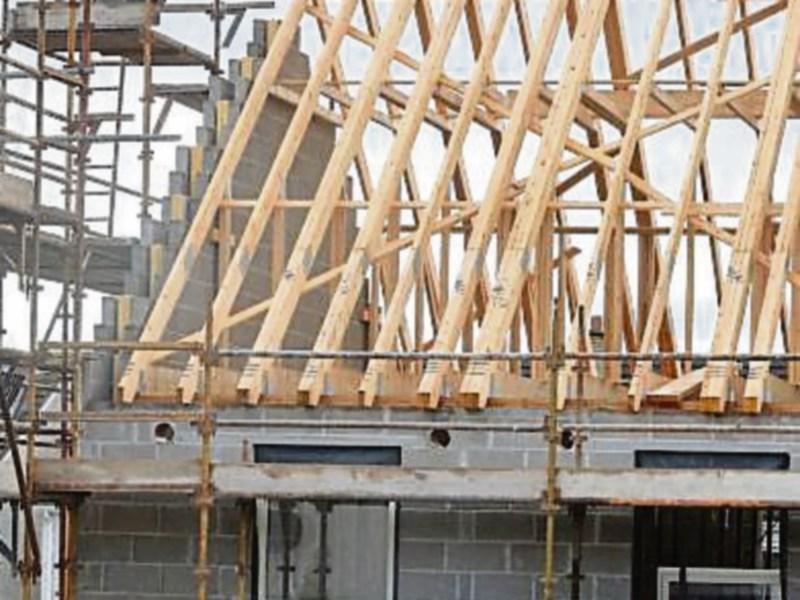 ICSA rural development chairman Seamus Sherlock is appalled at the decision by Permanent TSB to place €4.5bn of its loans on the market.

“Selling off these loans at a fraction of their value means the vultures will be circling in no time, looking to make big money at the expense of hard pressed families.”

He said the volume of the loans being off-loaded was “extremely alarming”.

The outlook for those who find themselves in the position of having their loans sold off can only be described as grim, he said

Any protection they had will be grossly undermined by being forced to deal with new loan masters whose only interest is to profit from them.”

Mr Sherlock said: “There is also a real danger of other banks following suit. I would implore any of the other banks who may be thinking of doing the same to reconsider.” He said ICSA cannot allow countless homes and family farms to be put up for grabs in a free for all.

Negotiating any reasonable solution with private equity firms was notoriously difficult when all they were interested in are quick sales with people who find themselves in precarious situations. “ICSA has been assisting farming families whose loans have been sold on, but the numbers look likely to skyrocket unless we can call time on throwing people under the bus like this. I am calling on Minister Paschal Donohue to intervene as a matter of urgency,” he said.