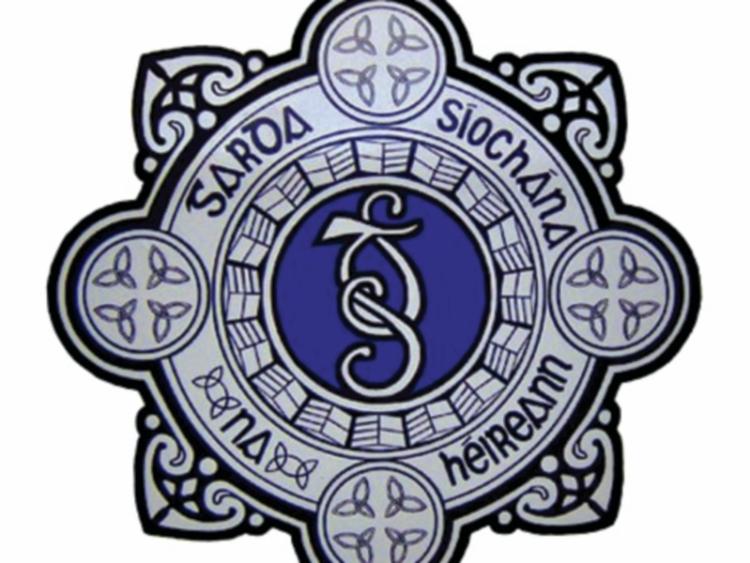 Gardai are investigating the criminal damage of a car in an underground car park in Cashel.

A passenger door of the car parked at the Lower Gate Apartments car park off Main Street was damaged and Guinness beer was poured on the vehicle last Thursday, February 22.

A Garda spokesman said the damage was caused between 9.20am and 6.50pm that day.  Empy Guinness cans were found near the car.